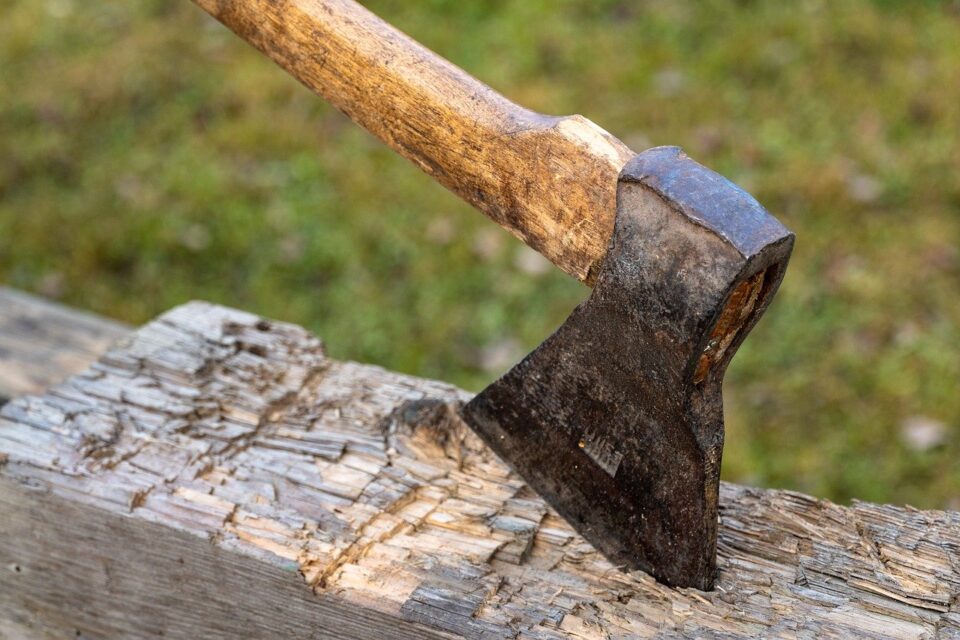 A 43-year-old has been arrested after reportedly entering the house of a 26-year-old neighbour with an axe to tell him to turn the music down.

Police are investigating a case of threatening violence, illegal possession of an offensive weapon and illegal entry against him.

According to the police, at 00.25 on Sunday, the 26-year-old reported that while he was in his house with some relatives a car stopped outside the house, out of which got an unknown man holding an axe. He reportedly went into the yard and threatened him, telling him to turn the music down.

From police investigations evidence was given against the 43-year-old who was arrested at 12.10 on Sunday lunchtime.

He admitted the actions.