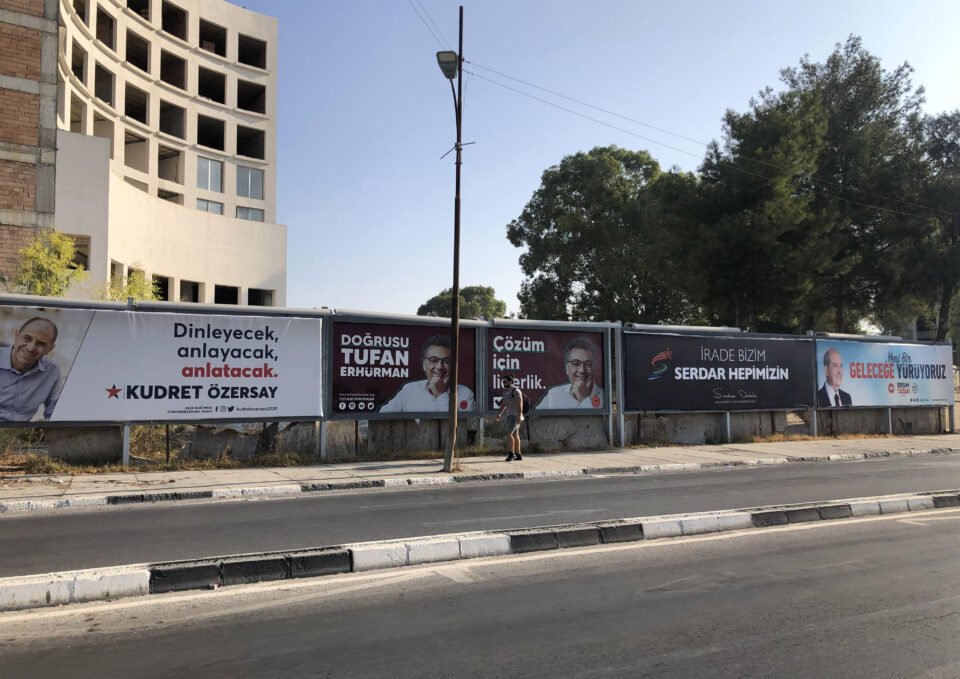 Corruption is widespread and a serious problem in the north, according to a new report on Turkish Cypriots’ perceptions on corruption.

The ‘Corruption Perceptions in north Cyprus: 2020 Report’, aims at filling a gap as regards lack of information on how the northern part of the island fares on this matter compared to other parts of the world.

“The northern part of Cyprus is not included in this index where 180 countries and regions around the world are ranked based on the corruption perceptions in the public sector; therefore, we did not have any comprehensive data with regard to the corruption perception in the northern part of Cyprus for a long period,” they added.

And they said that with a view to filling this gap and providing scientific findings for decision-makers and the wider public on the level of corruption, “we have started conducting research on the corruption perceptions in the northern part of Cyprus in 2017 on behalf of Friedrich Ebert Stiftung Cyprus Office.” The study has been repeated on an annual basis and the current one is the fourth.

In total 351 people who hold managerial positions in companies that are members of the Turkish Cypriot Chamber of Commerce were surveyed based on the TI-CPI methodology and expanded with questions specific to northern Cyprus, through telephone interviews.

Respondents said the three most common transactions where ‘bribery or undocumented extra payment’ takes place are in ‘allocation and lease of public land and buildings’ (55 per cent), ‘incentives’ (46 per cent) and ‘public contracts and licences’ (45 per cent).

The areas where bribery is the least common is ‘public utility’ services where more than half of respondents (53 per cent) said there is no bribery.  This was followed by ‘obtaining favourable judicial decisions’ (44 per cent ) and obtaining ‘municipal services’ (33 per cent).

According to the report just over one in ten businesspeople (12 per cent) has paid a bribe in the last year. It also found that public resources are abused by politicians and senior officials. In total 57 per cent of respondents think that misappropriation of public resources by ‘ministers’/officials for personal or party purposes is ‘very common’. Politicians (55 per cent) are seen as the group among which corruption is ‘very common’, followed by senior ‘civil servants’ (46 per cent).

More than six in 10 respondents (65 per cent) also said that there are no ‘clear procedures and accountability governing the allocation and use of public funds’ while 67 per cent said they believe there are no ‘independent institutions auditing the management of public finances’. Of those who think there are clear procedures, only 21 per cent think they are ‘very effective’ in preventing abuse.

“The belief among the businesspeople that the judiciary is independent enough to try political power holders for abuses is not strong either” the report said, adding that only 26 per cent of respondents said they believed this was the case. Only 24 per cent of those who answered ‘yes’ think that the judiciary is ‘very effective’ in preventing corruption of politicians.

According to the findings, “those who are expected to deter corruption are not successful” since only around one third believe police are successful/effective in fighting or exposing corruption. Around four in 10 feel confident that social media are more effective on this matter while courts come third with 29 per cent.

In another question, only 9 per cent said they believed the ‘government’ was ‘very successful’ in the fight against corruption while 65 per cent stated that they found it ‘very unsuccessful’.

The participants were also asked whether they thought that the two ‘MPs whose immunity had been lifted’ due to corruption charges in the last two years, would receive a serious sentence at the end of the legal process. Most, 81 per cent, stated that they thought that these ‘deputies’ would not receive a serious punishment, while only 8 per cent expressed a firm belief that they would be severely punished.

Finally, the report found that “offering voters money or a special favour in elections was very common” as the responses show that it is common in the north to ‘pay voters money or offer special favours to vote in a particular way’. Seven in 10 respondents stated that this happens ‘often’ or ‘very often’.

“When we asked the public a similar question for a different study in 2019, the rate of those who gave the same answer was 52 per cent,” the report said.