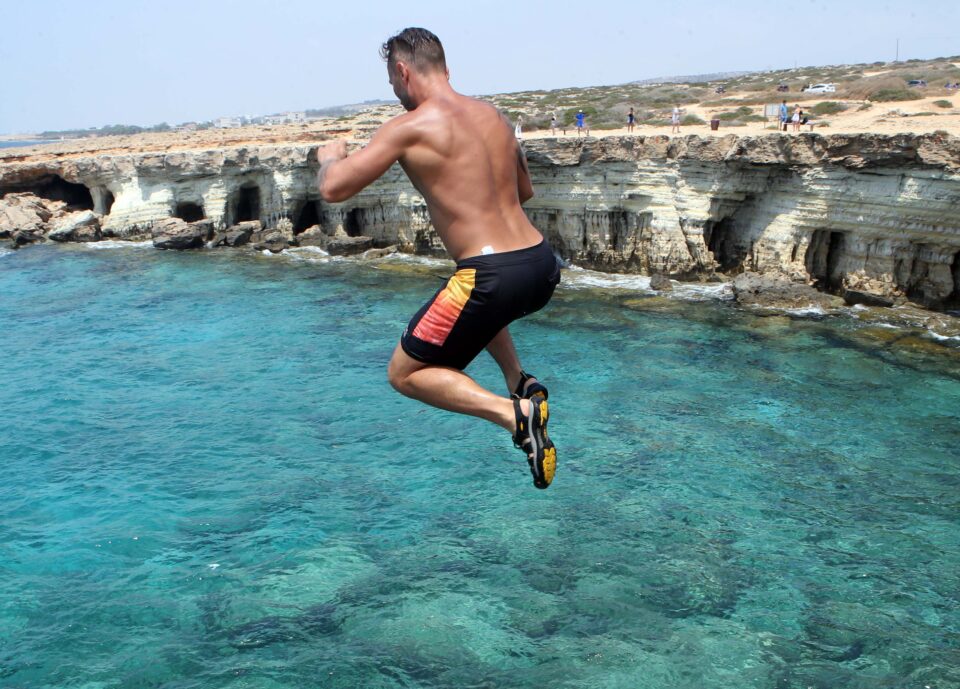 The Met Office on Sunday afternoon issued an orange weather warning in force from 1am on Monday to 5 in the afternoon.

The temperature inland is set to hit 42C, while on the coast it will be around 37C and 35C in the mountains.

Tonight the temperature will only fall to 27C inland and 26C on the coasts and in the mountains.

On Tuesday, Wednesday and Thursday the temperature is set to remain on the same high levels, with some mist and low cloud at night and in the early morning.

The forestry department meanwhile issued a red alert for the risk of fires on Monday.

On Sunday the temperature in Nicosia reached 42C while according to the Kitas Weather portal it will remain well above 40 until next Sunday, meaning a two week period where the highest temperature will have hit the 40C mark.