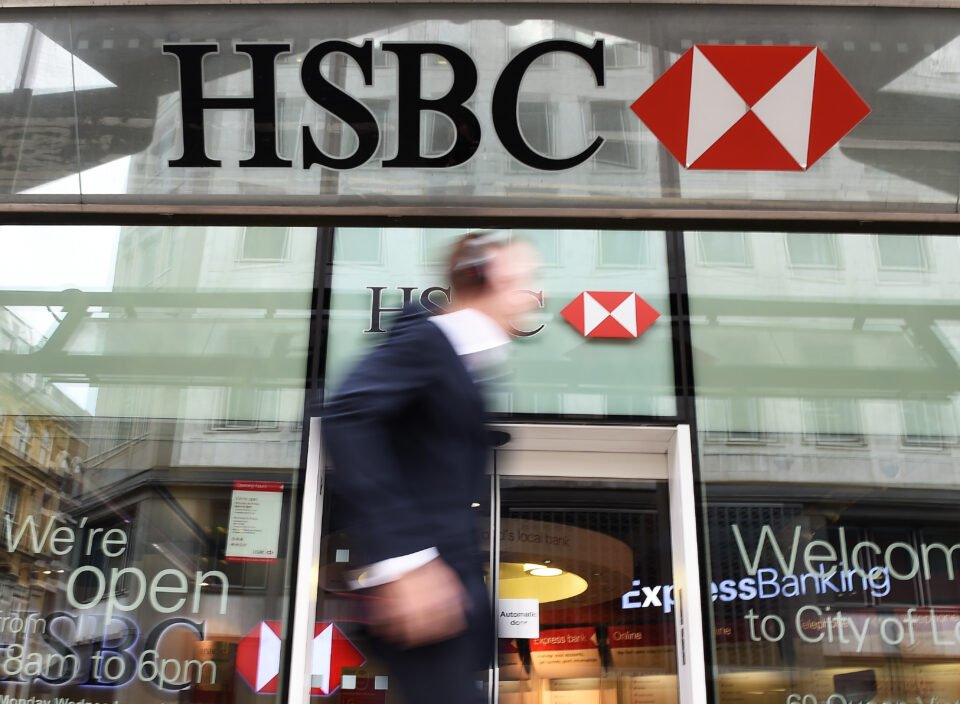 HSBC Holdings beat forecasts on Monday with first-half pretax profit that more than doubled from last year when it set aside $7 billion to cover pandemic-related bad loans.

Encouraged by an economic rebound in its two biggest markets of Hong Kong and Britain, HSBC reinstated dividend payments, flagged higher payouts in the future, and released $700 million that had been set aside as provisions. It also said share buybacks were under review as an option after ruling them out earlier this year.

Like rivals, Europe’s biggest bank is benefiting from better-than-hoped for resilience on the part of companies grappling with the COVID-19 pandemic. That said, a decline in revenue underscored longer-term challenges.

HSBC reported pretax profit of $10.8 billion, higher than the $4.32 billion in the same period a year earlier and a consensus estimate of $9.45 billion compiled by the bank.

Revenue fell 4 per cent due to a low interest rate environment especially in Asia, where it makes most of its money, and a weaker performance from its investment bank compared to a strong first half last year.

“We’re still in the early days of the economic rebound, we need to see all those numbers become the trend for the future, we are encouraged but there is more still to go,” he said.

Quinn said he did not expect any decline in investment appetite for China after regulatory crackdowns have upended norms for the country’s tech, property and private tutoring sectors, leaving some overseas investors bruised and uncertain.

In a separate call with analysts, Quinn also said HSBC was targeting bolt-on acquisitions in Asia outside China to expand its wealth management business, adding the bank was “looking at three or four as we speak” in areas including insurance and asset management.

HSBC’s shares rose 0.7 per cent in London, in line with a 0.9 per cent gain in the benchmark FTSE index (.FTSE).

Unlike its competitors, HSBC has failed to benefit from a frenzy in stock listings and tech company fundraisings after opting not to join the current boom in special purpose acquisition company (SPACs) listings.

“It has been a very conscious decision to stay away from SPACs because that sector runs an elevated risk of litigation,” Chief Financial Officer Ewen Stevenson told Reuters.

Revenue for HSBC’s investment bank slid 23 per cent in the second quarter against the same period a year ago at a time when Wall Street banks and US-focused rivals such as Barclays (BARC.L) have seen strong performances.

The bank also saw pretax profit from Asia declining 6 per cent, a drop Stevenson said was “almost entirely driven by the reduction in interest rates”. Both longer and shorter term Hibors, the benchmark lending rates in Hong Kong, were near 10-year lows for much of the quarter.

On a more positive note, HSBC said given the brighter outlook globally as economies recover faster than expected from the pandemic, it expects credit losses to be below its medium-term forecast of 0.3 per cent-0.4 per cent of its loans.

It said that for the year, it might be able to make a net release of funds from earlier provisions rather than add to them, but it was hard to give a definite view due to the unknown impact of government support programmes, vaccine rollouts and new strains of the virus.

It also said it would move to within its target payout range of 40-55 per cent of reported earnings per share within 2021.