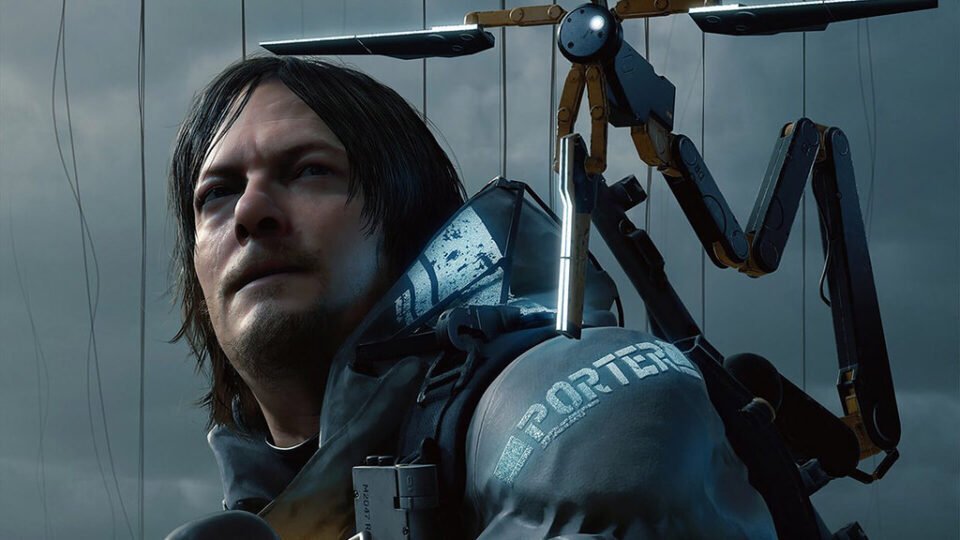 Hideo Kojima’s Death Stranding action game has sold more than five million copies worldwide across all of its available platforms, its production company has confirmed.

Kojima Productions has confirmed this represents sales on the PlayStation 4, the only platform on which the game was originally available on, the PlayStation 5 and on PC.

“With Death Stranding being the first title developed out of Kojima Productions, from a sales perspective, it has performed quite well,” Head of Publishing at Kojima Productions Jay Boor told gaming news website GamesIndustry.biz

As of April 2021, Death Stranding’s PC sales alone generated €23 million in revenue, as confirmed by the company tasked with publishing the game on the platform, 505 games.

The previous major update on the game’s commercial performance came in May of last year when creator and director Hideo Kojima confirmed that the game had not only recouped its development costs, but that it was also profitable for the company.

“We surpassed the amount we needed to make a profit, so I think it sold well enough to be called a ‘success,’ recoupment of development costs included,” Kojima said at the time.

“We’ll release the PC version soon and have already secured enough profit to prepare for what’s next, so there’s no need to worry,” the Japanese game director added.

Kojima Productions is now gearing up for a new edition of Death Stranding called Director’s Cut.

The success of Death Stranding and its eagerly anticipated PlayStation 5 version has coincided with news that Sony’s latest console has become its fastest selling one, with the next generation console having already reached the 10,000,000 sales milestone.