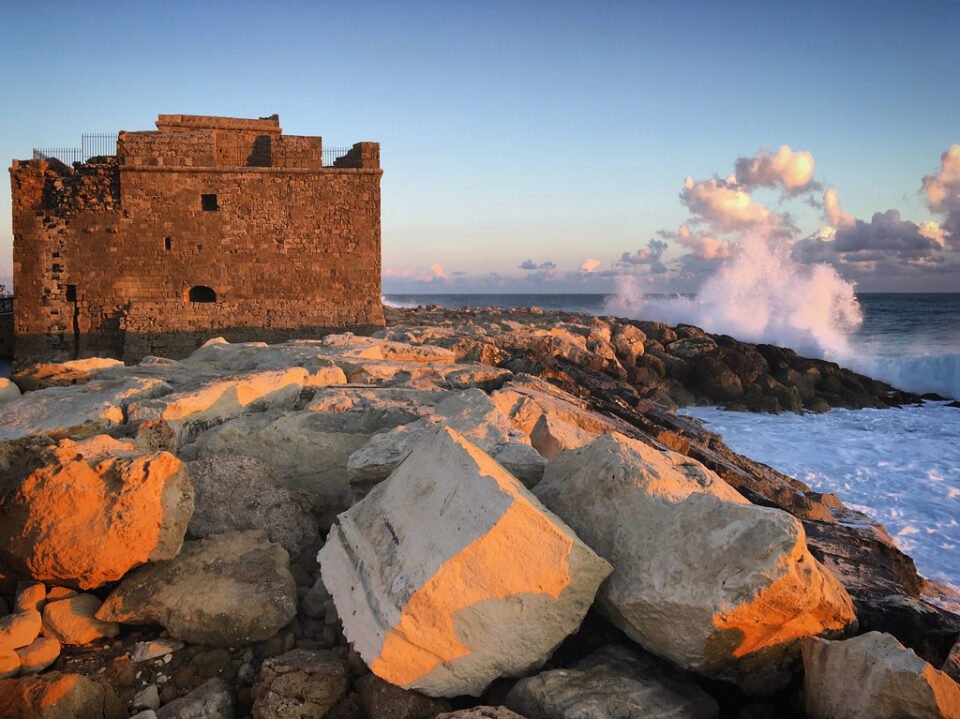 Occupancy rates are expected to remain low at around 50 per cent of capacity in August, the president of the Paphos Hotels Association Thanos Michaelides told the Cyprus News Agency on Monday.

He said that as long as there is no significant movement from the UK market and following the closure of Israel after the government there put Cyprus on the list of prohibited destinations, business was slow.

The few visitors from other countries, such as the few Swiss, German but also the small number of Cypriots and British, cannot improve the situation, he added.

Since Paphos hotels’ capacity exceeds 30,000 beds, as things currently stand it is almost impossible to record satisfactory occupancy in August.

Michaelides anticipated greater interest among holidaymakers in the first fortnight of August, but this will drop off significantly in the second half. Indicatively, July occupancy rates in Paphos hotels hovered at around 30 per cent, he added.

Asked about last year, Michaelides said that in the same period last year the occupancy was almost the same, adding, however, that the difference was that Cypriots did not travel abroad at all last year, while this year some will choose to travel abroad. So, he stressed, interest among Cypriots this year is less for the hotels of Paphos.

He added that without the UK market there is still no substantial source of visitors that can generate stable and satisfactory occupancies for the district’s hotels.

Some hotels have been closed since November 2019, problems in the hotel industry are constantly accumulating and the situation is extremely difficult, he said.

He added that the only thing hoteliers have to do is try to operate in the best possible way, hoping that there will be a change and that the UK market will restart even for the last month of summer.

Asked about September, he noted that projections so far are not auspicious. There  is considerable uncertainty in the market and bookings are made close to the date of their holiday to avoid any change in the ranking of the category of the country to be visited.

If we manage, he said, “to improve our epidemiological situation quickly, this will give us a better chance, and maybe Israel will change our ranking, because unfortunately now we are out of the market.”

Regarding vaccinations of hotel employees, Michaelides said these were continuing, noting that jabs do not only protect hotel staff but send the message that Cyprus hotels are safe.