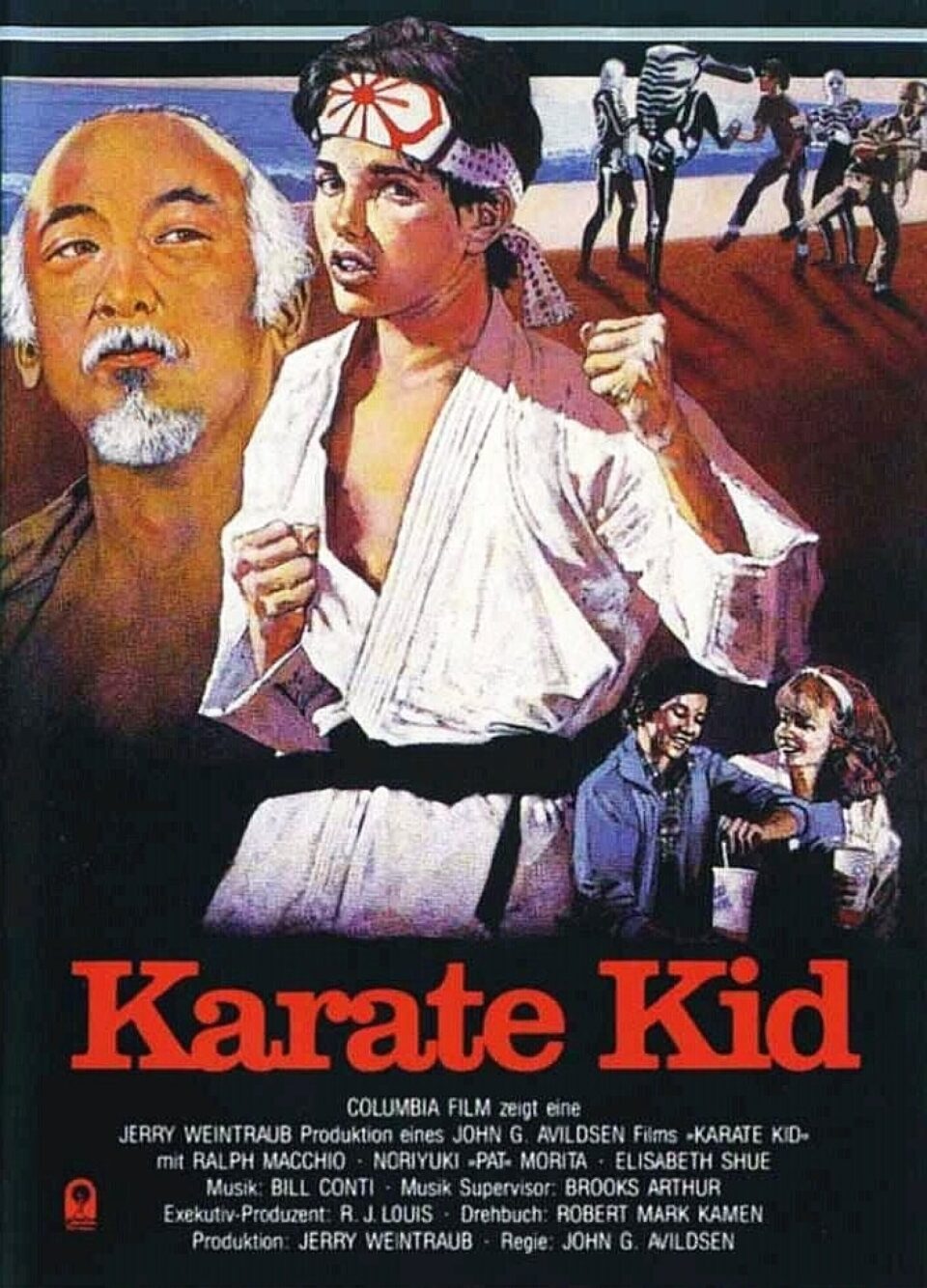 Karate Kid was made at Sunset Studios, now expanding to UK

US firms Blackstone Real Estate Partners and Hudson Pacific Properties (HPP.N) said they planned to create a major film, TV and digital production complex in Broxbourne, north of London, in the first overseas expansion of their Sunset Studios platform.

Funds managed by the two companies had acquired a 91-acre site, 17 miles from central London, for £120 million, they said on Sunday, adding that the total investment would be more than 700 million pounds ($975 million).

Blackstone and Hudson Pacific already own a group of studios in California called Sunset Studios. The new TV and movie “campus” is being hailed as an expansion of Sunset Studios.

The move is part of an effort to tempt the likes of Amazon and Netflix to make more blockbusters in the UK.

Subject to planning permission, they said they would build a world-class film and television studio campus, creating more than 4,500 permanent jobs.

Blackstone’s head of real estate Europe James Seppala said the partners intended to deliver a studio facility that would help ensure that Britain continued to be a premier destination for production.
“This is a continuation of our thematic investment focus and long-term conviction in media, entertainment and content creation,” he said in a statement.

“We are thrilled to expand our Sunset Studios platform in the U.K., a global hub for film and television production,” said Victor Coleman, chairman and CEO of Hudson Pacific, in a statement.

“With our expertise developing and operating state-of-the-art media campuses and Blackstone’s resources and existing market presence, we are confident this facility will be in high demand from leading content creators,” he added.