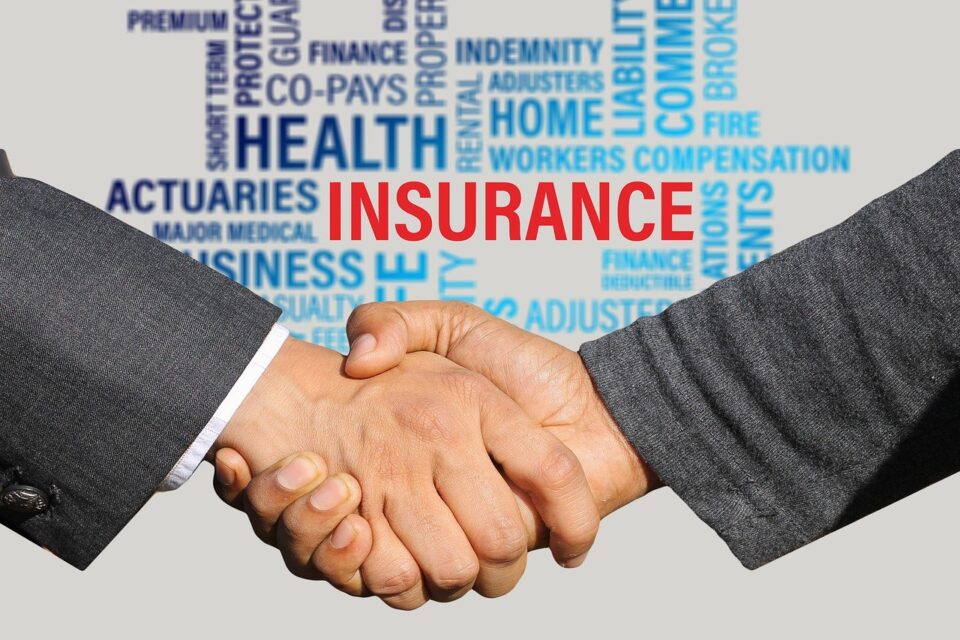 The Insurance Companies Control Service, the government agency that supervises insurance firms, accepts criticism that some of its internal procedures are sub-optimal but insists that overall its monitoring of the industry is not lax.

“Our service agrees with the findings of the Audit Office, that improvement is needed in recording internal procedures, or with the detailed recording of worksheets, or upgrading our annual audit schedule. But this fact does not in any way impact the level of the service’s immediate and preventive supervision.”

In a statement on Tuesday, the service – which comes under the finance ministry – was responding to a report into the matter released by the auditor-general last week.

The auditor-general had flagged, among other things, the reliability of the service’s risk evaluation of insurance companies, and said that the service had not carried out on-the-spot audits for a long period of time.

Poor organisation of work and duties within the government service was a recurring theme in the auditor-general’s report, which found there were no fixed methods and procedures for the way staff carried out their checks and controls of insurance firms.

Some firms could escape inspections for years, while there existed no written or fixed policy setting out the frequency of on-the-spot checks.

In its statement, the government service said it monitors insurance firms on an ongoing basis, based on data submitted to it throughout the year.

The data relates to both past performance of the audited firms, as well as their anticipated performance in the future, ensuring that the companies are financially viable and don’t cut corners.

But the service did acknowledge it had stopped on-the-spot audits for a while. No such checks were carried out since 2020, it said, but attributed this to the difficulties posed by the coronavirus situation.