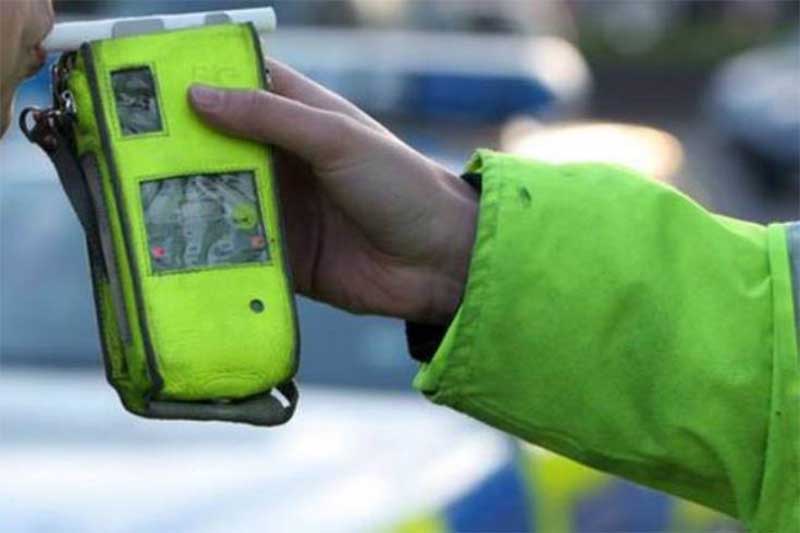 A 48-year-old man caught driving seven times over the alcohol limit will be held in prison until his trial on Friday, the Famagusta District Court ruled on Tuesday.

There were no injuries from the collision but both vehicles were slightly damaged. The two drivers underwent a preliminary alcohol test, with the 57-year-olds being negative.

However, the preliminary indication for the 48-year-old was positive, so he underwent a further alcohol test with a final indication of 138μg, instead of the allowed 22μg.

He was arrested for a self-inflicted crime and was taken into custody, while on Tuesday he was taken before the District Court of Famagusta, where the case will be heard on Friday.

The court ordered his detention in the Central Prison until then.