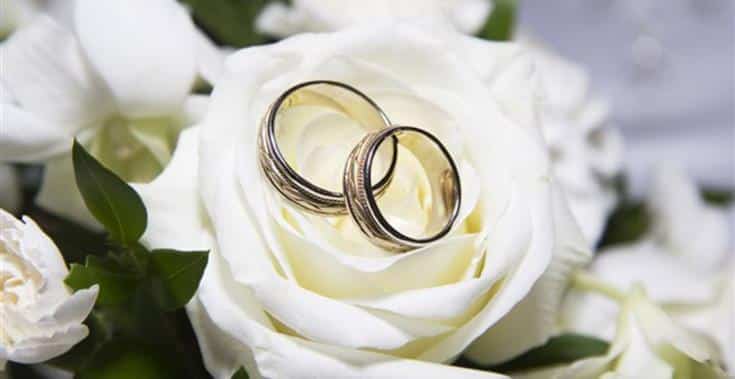 The Supreme Court has overturned a decision by the migration department which had ruled that a couple’s marriage was a sham.

The Supreme Court ruled that the couple’s right to be heard had been violated and annulled a 2012 decision of the Civil Registry and Migration Department which had concluded that the couple, a British man and a Ukrainian woman, had performed a sham marriage. As a result, the woman’s application for a residence permit as a spouse of a European citizen was rejected and the man’s certificate of registration as a permanent resident of Cyprus withdrawn.

“It is obvious that the administration, relied, for the most part, on what the appellant’s granddaughter and the neighbour had orally and anonymously complained against them,” the Supreme court said in its decision.

The man has been a permanent resident of Paralimni since 2002 while the woman had arrived in Cyprus in 2000 on a work visa. She was working as a kitchen assistant in a Paralimni restaurant when her last visa expired in November 2003. She had filed for asylum a year later, but the request was withdrawn after the couple got married, on June 2005, at the Aradippou town hall.

The woman applied a month later for a residence permit as spouse of an EU citizen which was rejected some two years later on the grounds the couple was not living under the same roof.

After the woman filed a complaint through the EU’s Solvit mechanism, over the authorities’ refusal to issue a residence permit citing also the Paralimni community leader’s confirmation she was living with her husband, the asylum service initiated a probe into whether the marriage was a real one.

The committee tasked with the probe ruled in December 2008 that the wedding was a sham citing “strong indications that the couple is not living together under the same roof and because the allien was having problems with her residence permit in the Republic.”

The migrantion department told the woman on June 2010 she had to leave the Republic but the couple appealed to the interior minister who gave instructions to the police to investigate the case.

Police officers who went to the couple’s apartment in April 2011 reported that only the man was there, who said his wife was out with friends. Officers also found that the couple were staying in separate bedrooms.

The officers also questioned the man’s granddaughter who lived across the street who told them the woman did not live permanently with her grandfather but visited him once or twice per week. Police also went to an apartment the woman had said she was renting to host her daughters in the summer, but a neighbour told them the flat was in fact rented by the woman’s former employer with whom she had a relationship and that she had been living there for the past seven years.

Based on this the interior ministry rejected the appeal of the couple who then turned to the Supreme Court.

The court said that it did not seem that the opinion of their community leader in Paralimni, who had confirmed in writing to the authorities, that the couple lived together after the wedding had ever been taken into account.

The court said that it also appeared that the allegations of the ‘neighbour’ regarding the personal circumstances of the couple were received after the couple were questioned and they were given no right to counter them.

“The appellants had the right to be heard, to express their views on the validity of their marriage, petitions, and allegations contained in the report and the conclusion of the advisory committee,” the ruling said.

“The finding of a violation of the statutory right to be heard by the appellants inevitably renders the investigation conducted to issue the decision, which must be annulled, defective and inadequate,” it added.