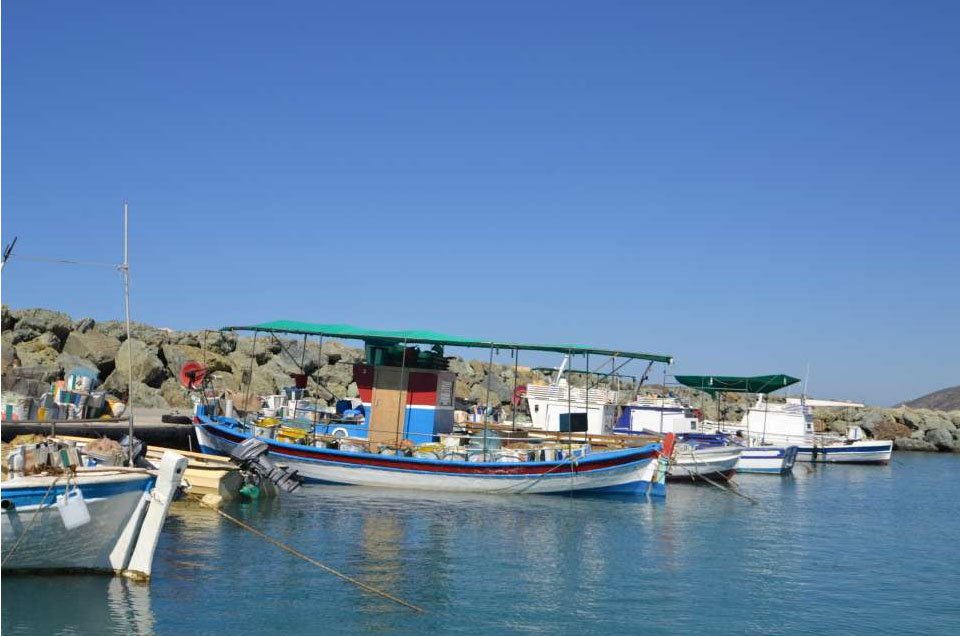 The fishing shelter at Kato Pyrgos

Agriculture ministry officials on Thursday visited the Kato Pyrgos Tyllirias fishing shelter following a recent complaint regarding marine pollution in the area, concluding that the bad smell was due to a high accumulation of seaweed.

During the meeting, ministry permanent secretary Andreas Gregoriou said that upon receiving the complaint, both the ministry’s Environment and Fisheries departments immediately collected samples from the area for analysis.

Test results showed that heavy metal levels in the water are within normal limits for the Mediterranean as set by the Barcelona Convention. They also turned up similar figures to samples from the wider Chrysochous bay.

In addition, the tests confirmed that there are no indications of pollution from sewage as no E.Coli bacteria were detected. All figures detected were much lower than allowed limits.

Gregoriou also said that from 2004 to 2020, the EU’s latest evaluation, swimming waters in Kato Pyrgos and Pigenia Tyllirias were consistently classed as high quality.

As regards the bad odour observed at the fishing shelter, officials determined it is due to the accumulation of seaweed which, in combination with low water circulation create a sediment and consequently an odour.

To solve the problem, the process of dredging the shelter has already started and relevant tenders are expected to be announced by the end of this year.

At the same time, the public works department will be conducting a study for the improvement and protection of the wider area of Kato Pyrgos, which is expected to be announced within 2022, while the water development department has already started looking into the creation of a network for the collection and treatment of urban wastewater in the area.