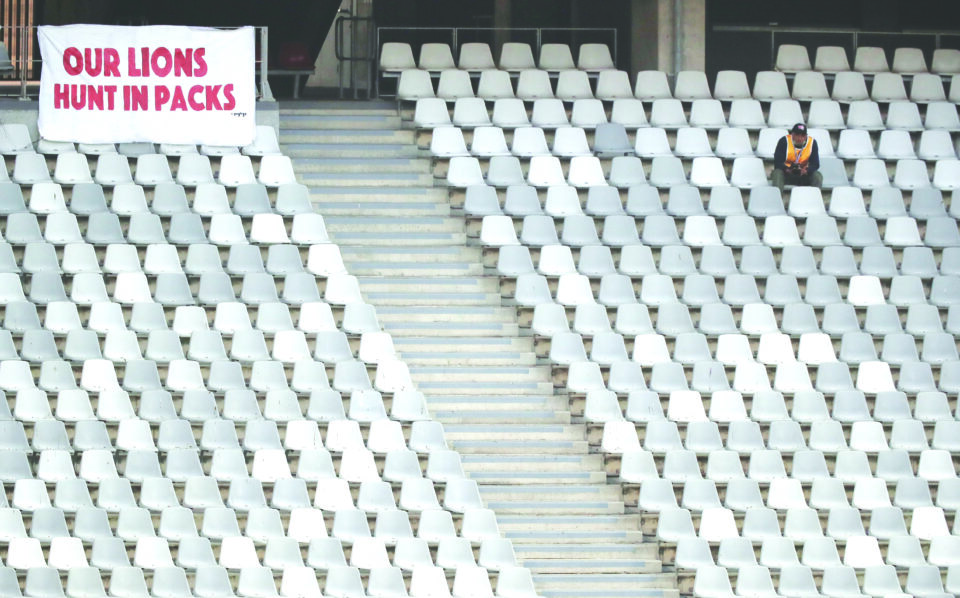 World Cup organisers must now start all over again after confirming the tournament due to kick off in October will be put back to 2022.

Here we looks at the ramifications of the decision to postpone the World Cup.

Will the tournament become known as RLWC2022?

No, just as officials of Tokyo 2020 and Euro 2020 kept the title despite the events taking place in 2021, the World Cup organisers are sticking with the same tagline, which is important for merchandising.

What are the main challenges facing the organisers?

Tournament chief executive Jon Dutton expects all 18 towns and cities who agreed to act as hosts to renew their commitment but will face some tough re-negotiations over venues and he concedes there may have to be one or two changes, with some football grounds not available. Officials have factored in the possibility of ticket refunds but Dutton is confident the tournament’s commercial partners will continue their commitment and has even suggested more could be attracted which would put themselves in an even stronger financial position.

Will the administrative team remain in place and will the Government be expected to help finance the running of the operation for another year?

There may be some casualties with some personnel unable to extend their commitment beyond the anticipated expiry date of their contracts at the end of November but Dutton believes the tournament will be able to “stand on its own two feet” due to the over-achievement of its commercial arm. Extra money generated by sponsorship deals was due to go towards funding the bio-security measures that would have been necessary in 2021 but can now be used to maintain the operation of the World Cup team for another 12 months.

What guarantee is there that Australia and New Zealand will take part in 2022?

The widely-variable nature of Covid-19 means the uncertainty will never completely disappear but International Rugby League (IRL) chairman Troy Grant says he has already received assurances from the ARL Commission and New Zealand RL that they will commit to 2022 and Dutton is hoping to get both to sign participation agreements in the very near future.

What will happen to the international window now?

There are calls for a European Championship involving England, Wales, Scotland, Ireland and France. There is also tentative talk of Australia and New Zealand meeting each other at the end of the NRL Grand Final but IRL chairman Grant says they would need the approval of his organisation and that it would “not be a good look” to be playing Test matches Down Under after they pulled out of the World Cup.

What are the knock-on effects for Super League?

Some clubs have already expressed a desire to use the window to extend the domestic season, as happened in 2020. However, organisers want to stage the tournament slightly earlier in 2022 to avoid any clash with the FIFA World Cup, which gets under way in Qatar on November 21. That would mean either an earlier start or a shortened season for Super League and Dutton has been quick to dissuade club chief executives and owners from playing on until November.

Bringing up baby: what it takes to be an elite ‘super nanny’