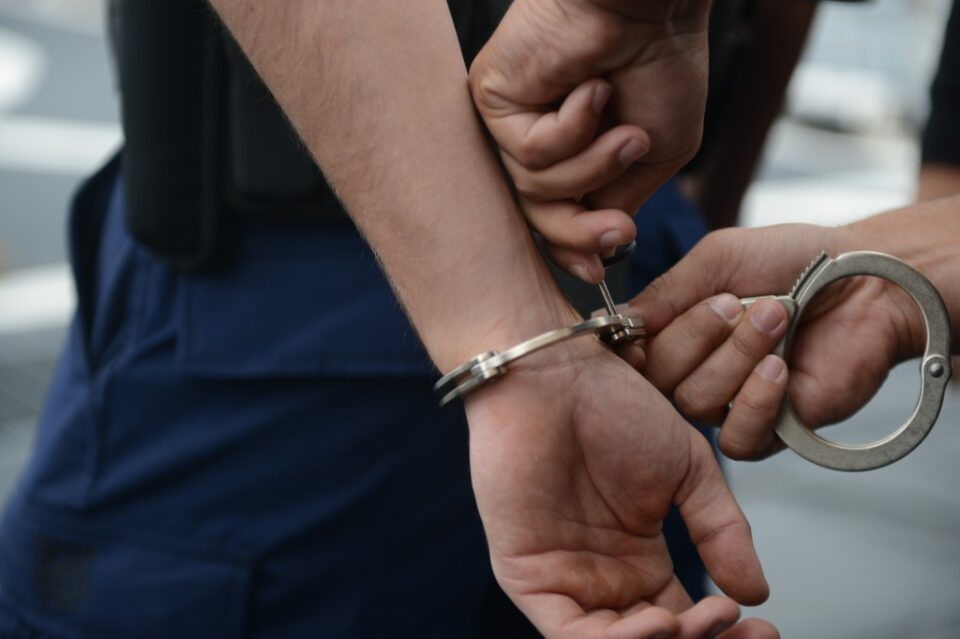 A 59-year-old man was arrested after he assaulted another man with a knife during a disagreement, police said on Friday.

The incident took place at around 4.30pm on Thursday in Latsia when the suspect visited the house of the 47-year-old to resolve a misunderstanding that occurred between them earlier in the day.

However, the 59-year-old allegedly assaulted the younger man with a knife, injuring him near the collarbone, police said.

The victim was transferred via ambulance to Nicosia general hospital where he was treated for his injury and then released.

Police said that the two had earlier been swimming in Larnaca.

Altius Insurance is growing and moving to new offices