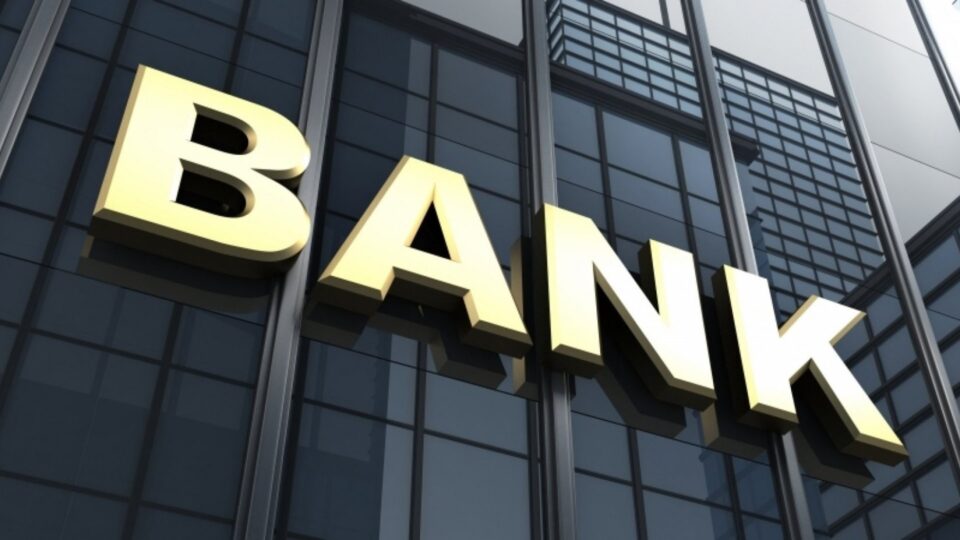 Europe’s banks are stashing cash to pay bumper bonuses to top performers, amid a deal frenzy driven by pent up demand from the COVID-19 pandemic and rebounding bank profits.

Banks have added billions of dollars to bonus pools as they try to reassure restless staff they will be rewarded in 2021 after a lean 2020.

The planned payouts are more modest than the bonus bonanza on Wall Street, but European banks nonetheless risk a public backlash at a time when many businesses and individuals are still struggling in the pandemic, advocacy groups for fair pay said.

Standard Chartered (STAN.L) said a “normalisation of performance-related pay” during the first half drove an 8 per cent jump in costs, to $5.1 billion.

Senior bank executives and recruiters said the market is the most competitive they have seen in a decade, as rebounding economies worldwide, pent-up demand and the fad for investing via Special Purpose Acquisition Companies (SPACs) drives dealmaking activity.

Swiss bank UBS (UBSG.S) boosted pay for its financial advisers by $242 million in the second quarter after booking higher revenues, while Deutsche Bank (DBKGn.DE) upped pay and benefits in its investment bank by 6 per cent compared with the same period a year ago.

Bonuses and pay increases are likely to continue to build in the second half of the year, said Sophie Scholes, head of the UK financial services practice at headhunters Heidrick & Struggles.

“Banks are anticipating that the next bonus round will be one where they need to pay out, driven by two factors,” she said.

“One is the sheer competition for talent, and that means retaining good people, and two is that because of all the market activity people have a good pipeline and some good wins behind them, and banks are trying to prepare for that.”

The trend is global, Scholes said, with banks in Europe and Asia playing catch-up to the United States.

Goldman Sachs (GS.N) has increased its compensation by $3.5 billion on the prior year, while JPMorgan (JPM.N) has added $2 billion.

Goldman has also raised base pay for juniors to $110,000 after rivals such as Morgan Stanley (MS.N) and JPMorgan increased first-year pay.

his is prompting European rivals to follow suit, with HSBC this week telling staff it would pay newly hired analysts in its U.S. investment bank $100,000 a year.

“The US is extraordinary in terms of activity, which comes from their economic recovery being seen as more robust, and it has always been a highly acquisitive market in terms of talent,” Scholes said.

While big payouts are back, in Britain rules that cap payouts at twice the level of base pay and concerns about public perception of banker bonuses during a global crisis mean lenders are showing some restraint.

“Paying out huge bonuses at a time when businesses and households are struggling and the economic outlook remains so uncertain is not only morally dubious but financially irresponsible,” said Simon Youel, head of policy and advocacy at Positive Money.

Youel said much of banks’ recent profitability could be traced to state support measures for the economy. British newspaper reports have suggested UK banks are lobbying to remove the cap on bonuses of twice base pay, which Youel said the government should reject.

The volatile nature of investment banks’ revenues means they must lower variable pay to manage profitability in tough times, Barclays Chief Executive Jes Staley said, and also pay up when business is booming.

“When we have in fact delivered very strong revenue growth, that’s reflected in the compensation… we think we are being prudent in how we manage it,” he told reporters last week on a conference call.

One bank board rejected an executive’s rating of their team as too generous and told them to downgrade it for fear of otherwise having to pay out too much, Scholes said.

Lloyds (LLOY.L), Britain’s bellwether mortgage lender, said it would spend an extra 100 million pounds on bonuses this year, after axing them for all but its lowest paid staff last year.

Bank executives said they would have to keep paying up despite concerns about public perception.

“We have to reward people,” the Chief Executive of a British bank said, without wanting to be identified. “People have had a difficult time, and if you’ve stayed in a role and you’ve been locked away and had to go above and beyond, you expect to be rewarded.”

Pandemic of the unvaccinated and economic consequences

Coffee prices to climb as frost and freight costs bite