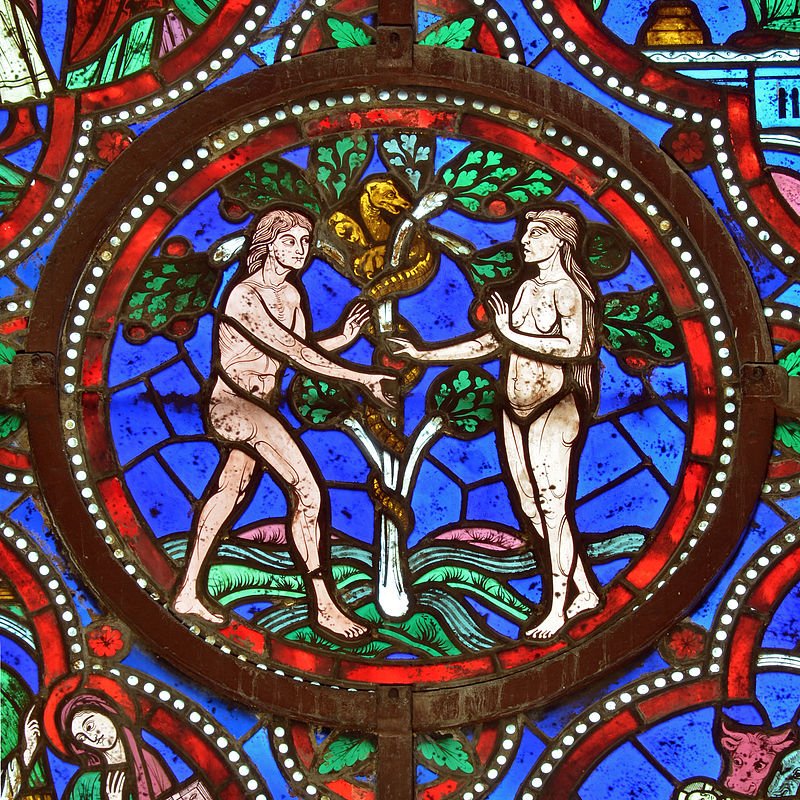 By overturning a sham marriage decision this week, the Supreme Court proved itself independent of the executive in an area of law where the latter often rides roughshod over individual rights

The judgment of the Supreme Court to annul a decision of the migration department refusing a residence permit to a third country national from Ukraine on the ground that her marriage to an EU citizen of British nationality was a sham, was as stale as it was refreshingly fair.

The case was stale because the marriage took place in 2005 and the decision under challenge in 2012; unfortunately the judgment does not provide the history of the litigation to explain, for the benefit of the public, why the case took so long to reach the first instance court and thereafter the Supreme Court. The husband also had his residence permit revoked on public policy grounds for having engaged in conduct that deprived him of his right to live and work in Cyprus as an EU citizen. The case took so long that by the time it reached the Supreme Court Britain exited the EU.

All that having been said, the fact is that although justice was delayed – 16 years since the marriage and nine years since the decision under challenge – it was not denied. At least not yet since the couple are presumably still in Cyprus.

According to the judgment, under Cyprus law the department of migration can take into account suspicions of third parties in deciding whether a particular marriage is a sham – by which I think the court meant facts based on suspicion. However, there is also a law that says an administrative body minded to take into account allegations from third parties against any person, has to afford that person an opportunity to answer those allegations: audi alteram partem for legal Latin aficionados.

In the case before the Supreme Court the migration department took into account anonymous suspicions from the husband’s granddaughter and a neighbour that the couple were not living together as husband and wife without giving the couple an opportunity to answer those suspicions. It also failed to take into account the views of a community leader who had previously confirmed that the marriage was genuine. In the result the first instance decision upholding the department was set aside on the ground that the department’s decision was fatally flawed.

The right to be heard is as old as humanity. You do not have to be a creationist to know that God gave Adam and Eve an opportunity to be heard after they defied him and ate the forbidden fruit of the tree of knowledge of good and evil.

Adam’s answer was pathetic. He blamed Eve. God then put the allegation to Eve and she blamed the serpent – into which the fallen angel Satan had metamorphosed. Her excuse was not as lame as Adam’s, though the punishment God meted out to her to suffer the pain of childbirth and obey the likes of Adam was unequal and unfair – at least to modern men and women in the West.

The story of Adam and Eve is a lot more interesting than atheists and agnostics acknowledge, but that is for another day. In terms of the principle of due process, its significance is that although God is omnipotent and omniscient and knew exactly what Adam and Eve had done and why, he nevertheless gave them the right to be heard before expelling them from paradise because even for the fallen couple the feeling they had been fairly treated was good for their soul.

In the case before the Supreme Court the couple have not been expelled from Cyprus – at least not yet. The refusal of permission to the Ukrainian wife and the cancellation of the husband’s residence permit as an EU national were annulled but it is not clear from the judgment whether the marriage prospered.

That outcome is refreshing because it shows the judges as independent of the executive in an area of law where the executive can easily ride roughshod over individual rights. Immigrants and migrants are a soft target in all European countries. On one hand both marriage and refugee status are frequently abused by immigrants as a vehicle to gain residence, and on the other immigration authorities frequently cut corners to stem the inexorable rise in the number of immigrants seeking settlement.

The problem in UK originally was as much arranged marriages from the Indian subcontinent as it was sham marriages. There is an overlap but the two are not the same. Many marriages in Cyprus used to be arranged or quasi arranged in previous generations. If you were a professional man, you expected to find a good, well-to-do bride with a hefty dowry by the arranged marriage route. If you were not a professional man or a girl without a dowry, you fell in love and got married via the route of romance sustained by bread and olives. In villages most marriages were arranged independently of wealth and status interspersed with a few passionate love affairs that broke the monotony of rustic life.

In the Indian subcontinent, however, the arranged marriage system is an oppressive institution. So long as you are from the same caste, the arranged marriage system enables parents to arrange marriages with Indian girls settled in UK independently of their wishes, and laws have been passed about forced marriages to deal with its worst excesses. The problem for immigration control was that a marriage could be genuine in the sense that the couple were expected to live together, but the man’s primary purpose in marrying was to settle in UK. Conversely the parents of girls settled in UK offered the prospect of immigration to the UK as part of their dowry that was very enticing to boys from the subcontinent.

So the primary purpose rule was introduced to exclude such marriages but the judges did not like it and it was replaced by a stringent requirement of ability to support and accommodate and knowledge of English.

Sham marriages are of course still very much verboten and internal control has been contracted out to marriage registrars who may refer any proposed marriage for investigation by the Home Office – the ministry of interior. The system is designed to nip the problem in the bud, and it works well because it operates as a disincentive at an early stage before money passes hands.

Our View: Uncertainty seems to be the only certainty in virus battle