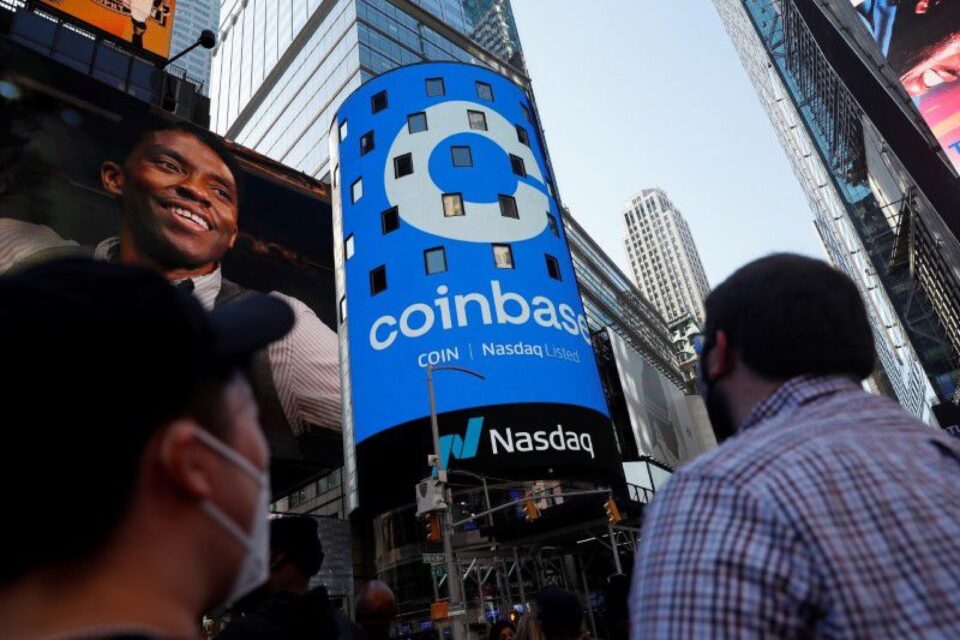 Coinbase Global Inc reported a more than 1,500 per cent jump in quarterly trading volumes on Tuesday, as the US cryptocurrency exchange consolidated its huge expansion at the start of this year and a surge in bitcoin trades continued well into the quarter.
Coinbase’s trading volumes stood at $462 billion for the quarter ended June 30, compared to $28 billion in the year-ago period.
The crypto exchange posted a net income attributable to common shareholders of $1.59 billion, or $6.42 per share, for the quarter ended June 30.
Coinbase, which has benefited from the growing adoption of digital assets, said the reported quarter illustrated the volatility of the still nascent sector that faces calls for more regulation.

“We’re eager to understand the legal framework for the concerns that he has raised and how any of those may impact our product roadmap,” Haas said in a post-earnings conference call with analysts.

The exchange also plans to grow the number of assets listed on its platform, with Chief Executive Officer Brian Armstrong stating that he wants Coinbase to be the “Amazon of assets” and list every legal crypto asset on its platform.
However, for the third quarter, it expects trading volumes to be lower than the second quarter, as August month-to-date volumes have improved compared to July, but remain lower than what was seen earlier in the year.

On an adjusted basis, the crypto exchange earned $3.45 per share. Analysts were expecting a profit of $2.33 per share, according to IBES data from Refinitiv.

Coinbase, one of the largest cryptocurrency exchanges in the world, went public through a direct listing in April.
previous post