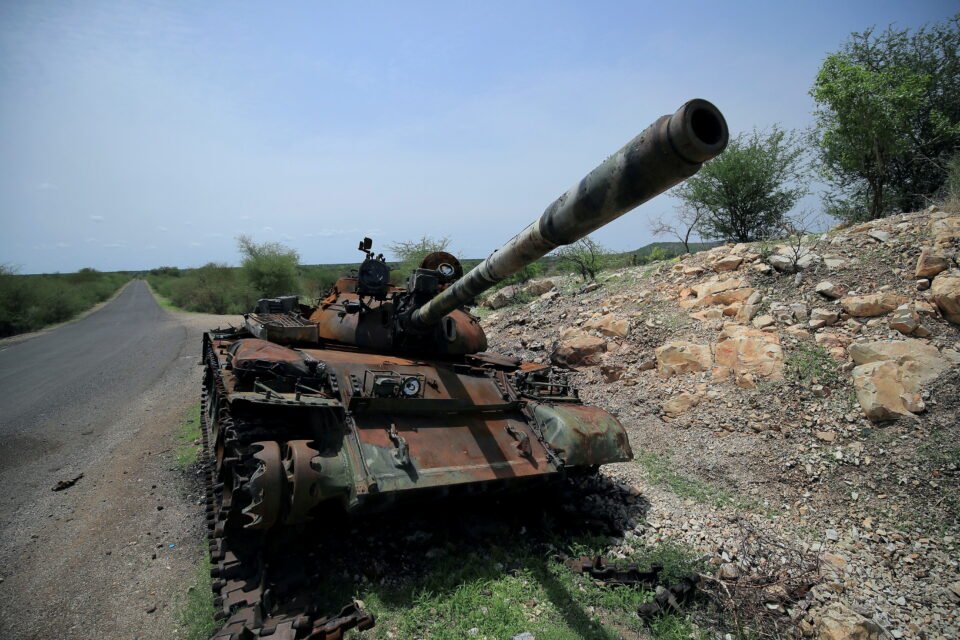 Forces from Ethiopia’s rebellious Tigray region said on Wednesday they were in talks to forge a military alliance with insurgents from Ethiopia’s most populous region, Oromiya, heaping pressure on the central government in Addis Ababa.

The move could signal an escalation in the country’s nine-month-old war and comes a day after the government urged citizens to join the fight against resurgent Tigrayan forces.

“We are in talks with the Oromo Liberation Army,” Debretsion Gebremichael, leader of the Tigray People’s Liberation Front (TPLF), told Reuters by satellite phone.

The TPLF controls the Tigray region in Ethiopia’s north and its forces have been fighting federal troops since November in a conflict that has caused a major refugee crisis.

In recent weeks, the conflict has spread into two neighbouring regions, Afar and Amhara, displacing about another 250,000 people and raising international concerns about a wider destabilisation of Africa’s second most populous nation.

Debretsion declined to give further details. Also on Wednesday, Getachew Reda, a spokesperson for the TPLF, told Reuters by satellite phone that “some sort of agreement” was in the works. “It’s only natural that we work together with people who have a stake in the future of the Ethiopian state.”

“At this point, we share intel and coordinate strategy,” Odaa Tarbii, a spokesperson for The Oromo Liberation Army (OLA), said in a message.

Tarbii said the agreement, which he described as being “at a very early stage”, was “based on the mutual understanding that Abiy’s dictatorship must be removed”.

The OLA is a splinter group of the Oromo Liberation Front, a formerly banned opposition group that returned from exile after Prime Minister Abiy Ahmed took office in 2018.

The Ethiopian military did not immediately respond to a request for comment.

Abiy’s spokesperson, Billene Seyoum, said in an email the two groups – TPLF and OLA – had been designated as terrorist organisations by parliament. She did not elaborate.

Fighting between federal troops and the TPLF has forced more than two million people from their homes, and more than 50,000 people have fled into neighbouring Sudan.