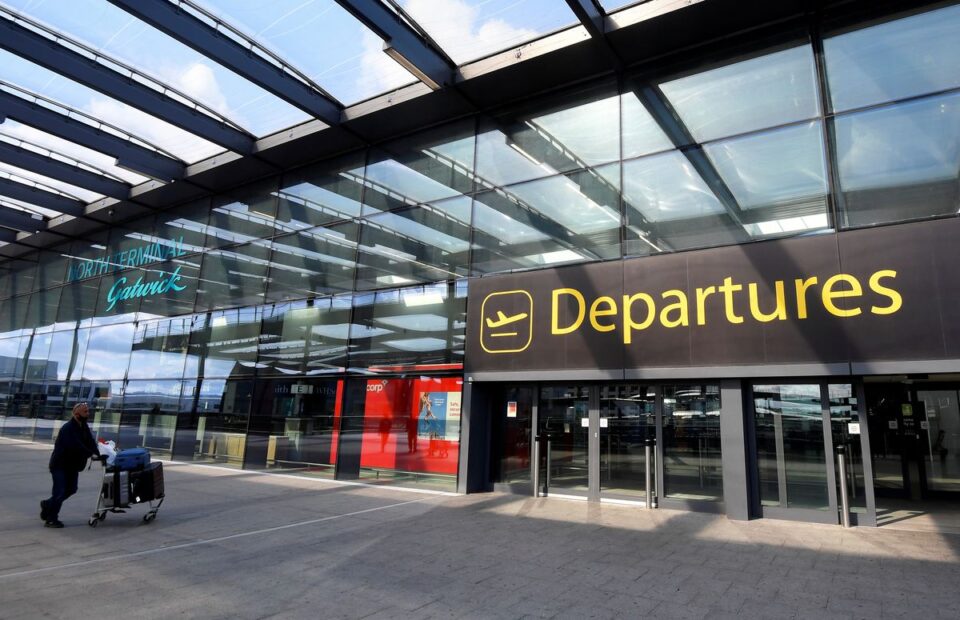 Britain’s Gatwick Airport urged the government to make international travel easier after lockdown restrictions drove it to a first-half loss of 245 million pounds ($338 million) and forced it to ask its banks for a temporary reprieve.

The airport, whose majority owner is France’s Vinci (SGEF.PA) alongside minority holder financial investor Global Infrastructure Partners, said it was in talks with its banks over a temporary waiver of its borrowing terms due to the exceptional circumstances affecting air travel.

Bigger rival Heathrow said in July it had also sought a waiver of a debt covenant.

Britain has been slower to reopen travel than the rest of Europe despite its fast vaccination programme, prompting heavy criticism from airports as well as airlines like British Airways (ICAG.L) and easyJet (EZJ.L).

Since July, the government has relaxed some rules but expensive COVID-19 tests for many destinations remain in place, and last minute rule changes have deterred travel.

Gatwick said Britain was falling behind its European neighbours, with travel bookings at 16 per cent of their pre-pandemic levels, whereas France and Germany had risen to about 50 per cent.

“Our government needs to act now and remove unnecessary and costly PCR testing requirements for passengers, particularly for those double vaccinated,” Gatwick chief executive Stewart Wingate said in a statement on Friday.

Gatwick, which last year axed staff and cut costs to help it survive, said it expected passenger numbers to recover in the second half of the year.

Amazon shifts ‘Lord of the Rings’ filming to UK