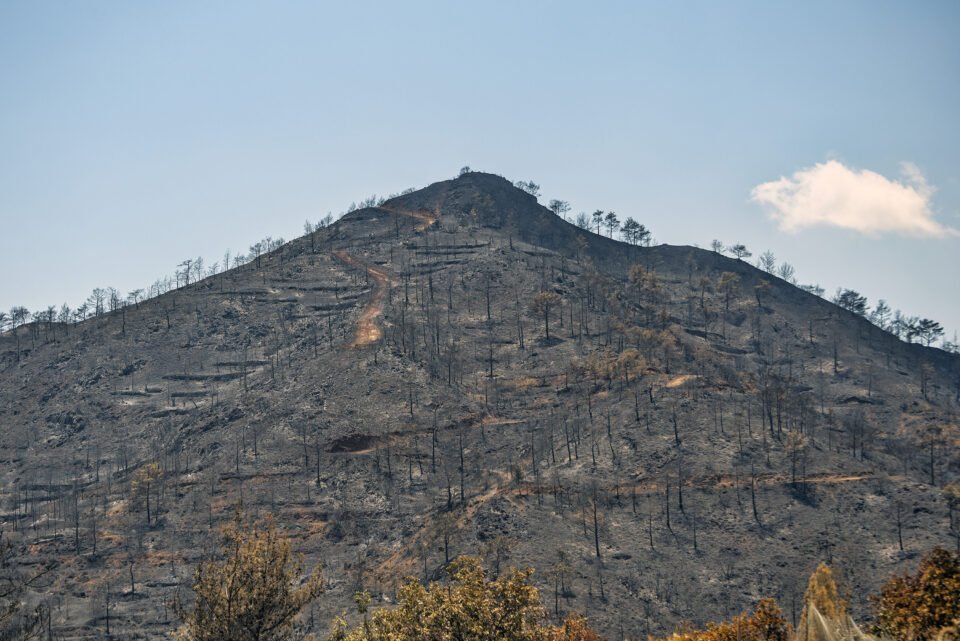 More than 25,000 trees and shrubs are expected to be planted in the mountainous areas of the Larnaca and Limassol districts affected by last month’s fires, the forestry department said on Friday.

The department said that in cooperation with the affected communities, it was working on a plan for the restoration of the greenery in community parks, groves and all green areas in these villages.

At the same time, it will also proceed with the restoration of the tree lines along the roads between the communities.

“From next November, when the new planting season begins, it is expected that more than 25,000 trees and shrubs will be planted in the areas affected by the fires,” the department said.

A number of saplings, also depending on the donations, will be given by the department to organised groups to be planted in the fire-affected areas. Saplings will also be given to individuals to plant them where they wish, it added.

“The devastating effects of recent fires are a reminder of the priceless value of forests and greenery to humans and the environment,” the forestry department said, appealing to the public “to set the protection and preservation of the forests of our country as a top priority, so that it is no longer necessary to take measures after the event, for their restoration.”

The fires burned around 55 square kilometres of forest and private land in and around several villages of the mountainous areas of the Limassol and Larnaca districts, including houses, businesses, vehicles, pine forest and crops, while four people were killed.