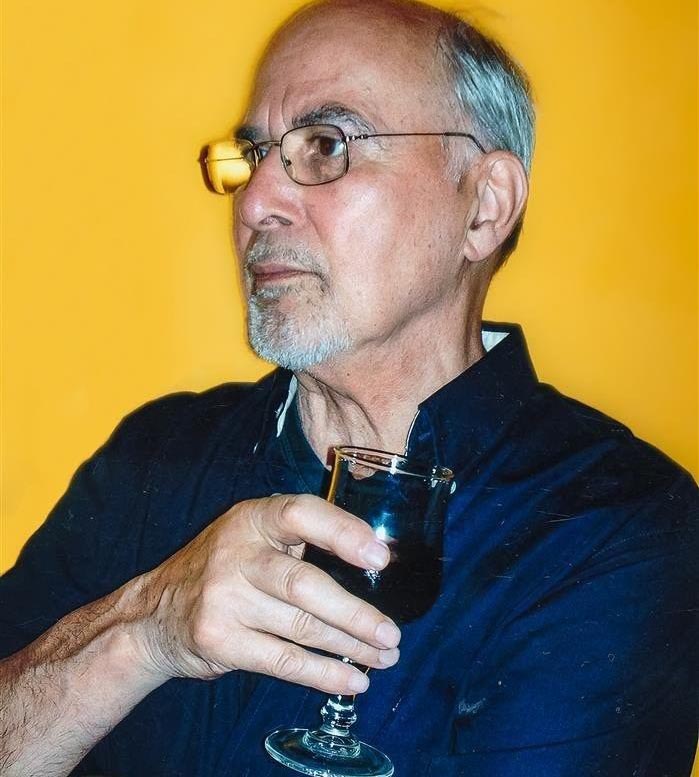 Singer, songwriter and producer Johnny Worth, whose father was a Greek Cypriot has died aged 90 after a short illness.

Following a massive music career that stretched from the 1950s to the 1980s, Worth passed away peacefully on August 6 at his home in Consett, surrounded by his family, his sister Tina, his two remaining sons, David and Christos, and his daughter Janet.

Worth had a long and brilliant career in the music industry. Born in London in 1931 of a Welsh mother and Greek Cypriot father he managed to conquer the top of the charts in the UK while always being proud of his roots. His father always called him by his Greek name Yiannis Skordalides.

In his youth, he was simply known as John Worsley. After school, he began work as a draughtsman before his compulsory two years of national service which he claims were the happiest of his life. Worth also performed in his own right, sometimes using the pseudonym Les Vandyke while as a producer his credits included work for The Two Ronnies.

Later, he started singing in pubs until he managed to secure a television appearance. Watching, was the wife of the well-known leader of the Oscar Rabin Band. Worth was signed to the band, with whom he remained for five years, making several recordings for Oriole Records and Columbia Records.

He also recorded for the Embassy Records label, which produced covers of popular hits, usually sold through Woolworth’s stores.

He then joined the Raindrops vocal quartet, which appeared on the television programme Drumbeat. On this show, he met Oscar-winning composer John Barry, with whom he was soon to work, and the singer Adam Faith. This collaboration brought into reality the No.1 hit “What Do You Want for”. Before the end of his singing career, he managed to record three songs of the 1968 short film “Les Bicyclettes de Belsize”, including the title song.

Worth also had a successful presence in cinema and theatre. He wrote music and songs for many movies during the 1960s and 1970s. These included “What a Whopper”, “The Kitchen”, “Mix Me a Person”, “Some People”, “Johnny Cool”, “Psychomania”, and “Saturday Night and Sunday Morning”. He also wrote The Musical “NELL” about Nell Quinn.

In 1973 he wrote and produced “Gonna Make You an Offer You Can’t Refuse”, a number 8 UK hit for the American singer Jimmy Helms. In 1986, Worth met his wife Catherine Stock, sister of his fellow songwriter Mike Stock. Later that year, Worth signed the hit “To Have and To Hold” which reached number 17 in the UK Singles Chart.

Worth was also very popular in Australia. At least two of his songs were covered by well-known artists: “Dion’ The Mod” by Ronnie Burns’s band “The Flies” and “Dance Puppet Dance” by Little Pattie, which reached number twelve in the Sydney-based pop charts.

Bella Hadid breaks down 15 looks from 2015 to today

Tuchel backs returning Lukaku to have big impact at Chelsea