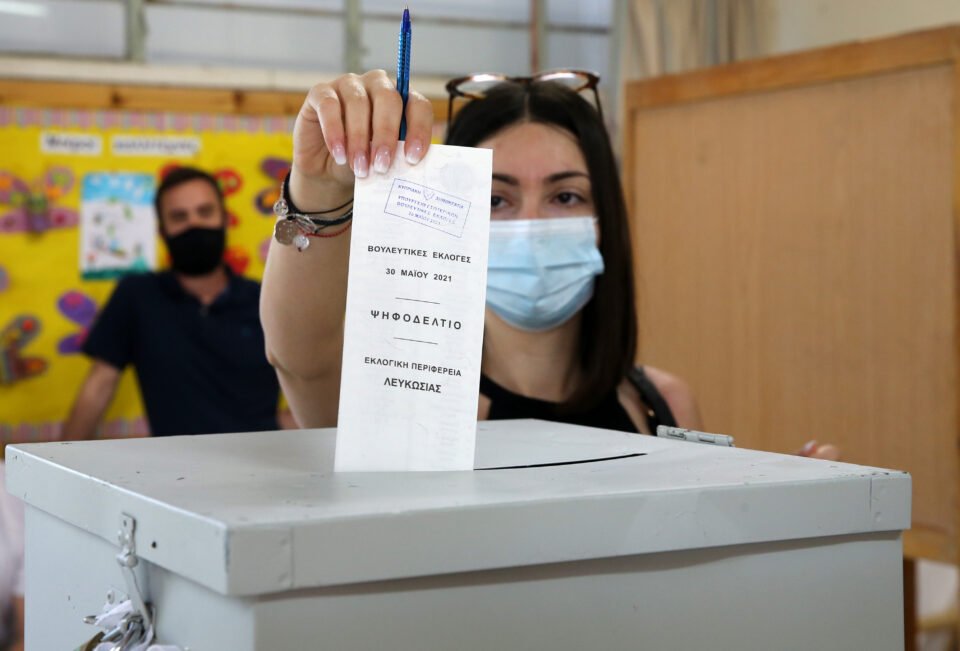 The issue of corruption dominated the political scene during the long parliamentary pre-election period, from the resignations of the then House president Demetris Syllouris, and Akel MP and real estate developer, Christakis Giovanis, to the election day, May 30.

A series of events in the period leading to the elections highlighted the need to reconstruct the rules governing the compilation and filing of “wealth statements” by politically exposed persons (PEPs). The ineffectiveness of the system and its total failure to attain its goal had become readily apparent to the man in the street.

In autumn 2020, as part of efforts to address this system malfunctioning and its consequent ineffectiveness, I took the initiative to identify the principal obstacles which had undermined the system since it was introduced in 2004 but, more importantly, to formulate a new integrated legislative proposal that would remove these obstacles.

By utilising my extensive knowledge and experience in such systems, earned in my capacity as a qualified accountant in public practice for many decades, I drafted a comprehensive proposal that was placed at the disposal of the politicians. In this difficult task, invaluable help and support was received by a distinguished accountant, Nicos G. Syrimis, and from the internationally renowned Nobel Prize economist, Sir Christopher Pissarides. The substance of this work is reflected in the White Paper, which was finalised and published in March 2021. The White Paper, along with other relevant documents, are available at https://pothen-esches-cyprus.com

All the parliamentary parties (save Elam who did not take a position) reacted positively to our proposals. In fact, some of them were enthusiastic about the whole project. Also very positive was the reaction of the auditor-general’s office and the tax department. Furthermore, the proposals were widely publicised, both by the mass media and specialised professional magazines, such as that of the Institute of Certified Public Accountants of Cyprus (ICPAC).

Unfortunately, this effort came to nothing. The promises given by all political parties about the immediate combating of corruption and collusion were forgotten, possibly because the issue has technical complexities that are beyond the comprehension of politicians. Possibly it was because there are matters that those involved in the process do not wish to publicise. And possibly it was because the politically exposed persons are not prepared to put up with the embarrassment that could result from the public exposure of their family wealth. For example, they might be understandably unwilling to publicly disclose the fact that they are on the verge of bankruptcy. Why nothing has happened is not really important. What does matter is that nothing has happened and that corruption continues to plague the country.

Having confirmed the lack of the necessary political commitment to deal with this serious problem, it has occurred to me that an easy way of tackling the problem might be the voluntary implementation of a properly operated system of statements of wealth by one political party, in relation to its key officials. I believe that such a move would separate the wheat from the chaff and could possibly mark the beginning of the long-awaited catharsis. Will one of the political parties venture on such a course? I dare not say.

As explained and documented – in fair detail – in the White Paper, the basic pillars of an effective system of statements of wealth and of the related “pothen esches” (where have the funds come from) are the following:

In order to attain this objective and render the utilisation of the system in the forthcoming presidential elections feasible, it is absolutely necessary to get the process going and to attend to the necessary preliminary work for launching the system NOW!