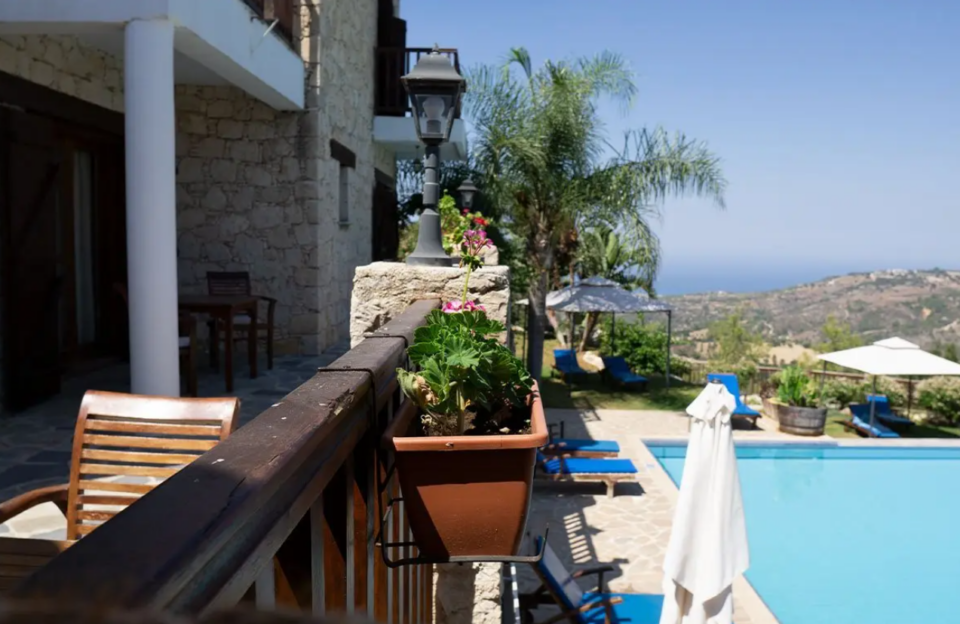 Most Cypriots are choosing to ‘staycation’ this summer, with the district of Paphos a preferred location, according to industry professionals.

“We don’t have specific figures as such, but the majority of Cypriots are staying here again this year enjoying holiday time and making use of the government incentive scheme,” Philokypros Roussounides, director general of the Cyprus Hoteliers’ Association, told the Sunday Mail this week.

More than 200 hotels in Cyprus are participating in the government scheme which will be in place up to August 31. It subsidises tourist accommodation costs for customers that have been vaccinated or recently recovered from coronavirus.

The scheme is open for all permanent residents and the state covers 35 per cent of the cost of a double room of a maximum price of €80 per night, including breakfast and a minimum stay of three nights.

“Thousands of bookings are being made and I’m sure that 70 per cent or more of Cypriots are remaining here,” he added.

Paphos Hotelier, Euripides Loizides, of the Cyprus Hotels Association agrees, and said the home market is a vital lifeline for the industry at the moment.

“Most of our bookings are from Cypriots and other locals and we are part of the incentive scheme. It is working and has helped a lot, we couldn’t have survived without it,” he said.

His hotel, the Mayfair, has 262 rooms and half are full for August, well below pre-pandemic levels, mostly due to the scheme.

Fifty per cent of the hotel occupancy is made up of Cypriots, 15 per cent British, mostly made through tour operators, and the rest is made up of Polish, Lithuanian, Estonian and French holidaymakers that are booking themselves, he said.

In July, most hotels in Paphos were only at 20 to 30 per cent occupancy, and those that have a strong Russian clientele, moved up to about 50 per cent, he said. However, some hotels have remained closed since November 2019.

“The million dollar question is how the rest of the year will shape up.”

The family market, usually a huge one for Paphos, has been decimated by Covid-19 for July and August, he said.

“For this same period last year I had 100 rooms for British families, this year it’s 20,” he said.

As bookings are slow coming in, no predictions can be made for the coming months, he concluded.

Earlier this week, the president of the Paphos Hotels Association, Thanos Michaelides, said that occupancy rates are expected to remain low at around 50 per cent of capacity in August. The capacity of Paphos hotels exceeds 30,000 beds and if there is no significant movement from the UK market business will be sluggish, he said.

However, this is not the case for everyone.

Some smaller hotels found in the Paphos countryside are faring well for August, and it may even be a record-breaking occupancy rate for the month at the family-owned and run Paradisos Hills Hotel in Lysos, General Manager, Philippos Michael informed the Sunday Mail.

“Occupancy rates look like our best ever for August since opening in 2004, we are nearly at 100 per cent for the entire month, which makes a change as times have been tough since the pandemic began, along with being closed, as with everyone,” he said.

However, turnover may not match other years, as day trips and lunch visits have all but fallen away since Covid got a grip, he said.

The hotel, which has 27 rooms, is not part of the government scheme, and has seen August bookings mostly from Cypriots, then British and Russian residents. The last week of June saw the hotel welcome tourists from Belgium, France, Denmark and Holland, he noted.

Although many Cypriots are choosing to holiday at home, large numbers of British residents are opting to experience the hugely popular short cruises that are currently operating out of Limassol, and taking in the Greek islands.

Cypriots are tending to be more cautious about travelling out of Cyprus at the moment and are mostly staying in Cyprus, Vicky Lewis, Operations Director at Century Travel Group said.

Hundreds of British residents, as well as a few Cypriots, are booking week-long cruises to the Greek islands after eighteen months of restrictions, which is welcome news for the company after months of demoralising cancellations, she said.

“Clients are desperate to get a break away without having to get on a plane which is why cruises are a popular option. We have two out of Limassol, the Royal Caribbean and Celestyal. One customer currently on board just called the office to book another week as they don’t want to get off,” she said.

The Royal Caribbean requires passengers to be fully vaccinated, whilst the Celestyal does not, but requires a negative PCR test to board. In addition, both insist on passengers taking a rapid test at Limassol port before they board, and they are then tested again before disembarkation.

“This is to ensure that they haven’t bought anything back,” she noted.

Red alert for forest fires as thousands head for the hills