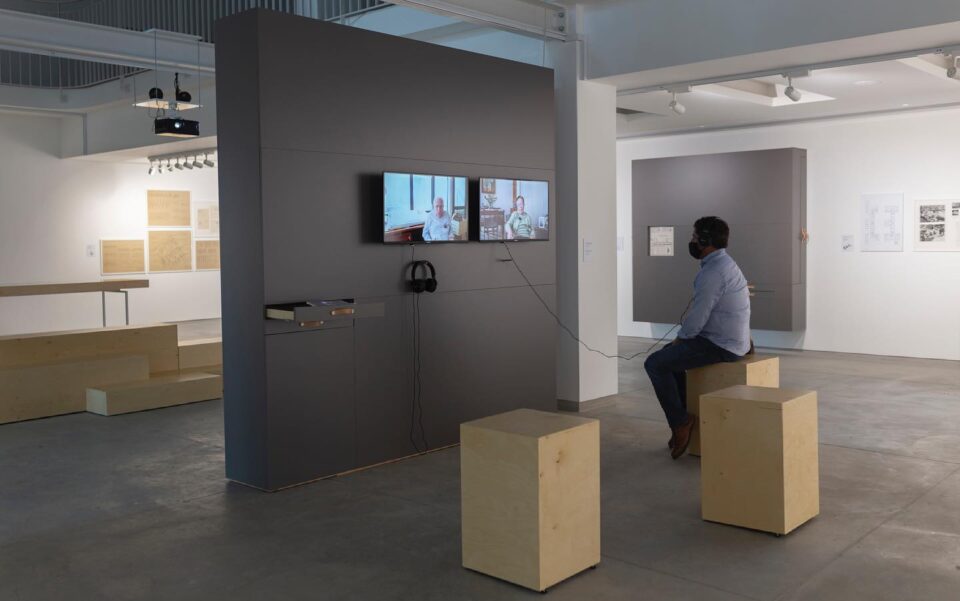 As part of the retrospective exhibition Past-forward: Stavros Economou Unarchived at Spel State Gallery, a series of events featuring guided tours, presentations and talks are coming up in August and September. All events explore several themes that arise from the content on display and which relate to the contemporary Cypriot city.

Public roundtable discussions will take place with the first one coming up on August 31. Titled City, Citizens and Climate Crisis, the discussion will be led by speaker Marina Neophytou, a professor of the Department of Civil and Environmental Engineering of the University of Cyprus, and will be split into two parts. The first part will begin at 6.15pm and the second one at 7.30pm.

Come September two more roundtable discussions will take place at Spel. Re-appropriating Modern Architecture, with coordinator Michalis Sioulas, a member of Docomomo Cyprus, will happen on September 4 between 5pm and 7pm with more panel speakers. Then, on Friday, September 17, Popi Iacovou, a lecturer at the Department of Architecture of the University of Cyprus will lead a discussion called The Architectural Archive: Creative Practices of Documenting, Collecting, Displaying. The final roundtable discussion as part of the series of events is scheduled for September 24 and is about Digital Tools and Practices of Engagement with Modern Architecture Heritage, coordinated by Georgios Artopoulos, an Assistant Professor at the Cyprus Institute. Entrance to the discussions is free, though reservations are necessary and can be made by calling 22-479600.

Why investing in gold is something to consider in 2021