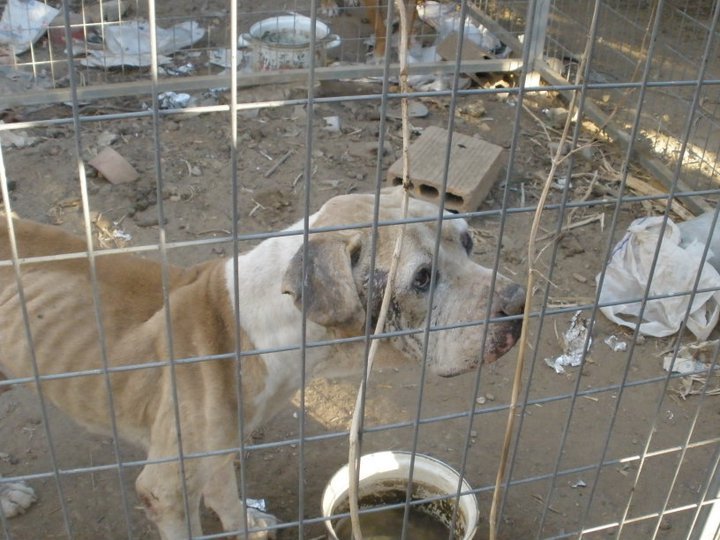 The animal police unit has investigated about 200 incidents of potential abuse or mistreatment and two cases will proceed to court.

Vyronas Vyronos, the officer in charge of the animal police unit, told the Cyprus Mail on Thursday that the public has always been cooperative with the authorities and that played a major role in the unit being set up.

Vyronos explained that potential cases involve incidents such as an animal is not being properly fed – and has signs such of malnourishment – to physical abuse.

He said that most reports are not related to incidents of animal abuse.

The unit’s investigations take place in cooperation with the veterinary services who can diagnose and offer insights into potential cases of abuse or mistreatment.

The figure of the two hundred cases is valid up until August 7 and Vyronos said more details were due in September.

He also said that an uptick in reports were logged during the summer and over the holidays, potentially related to the exposure of animals to the blistering sun without adequate protection.

Each district has its own team which handles potential cases of animal harm, with Larnaca, Paphos and Famagusta having two officers each while Limassol and Nicosia have four officers each.

The officers have received specialised training in how to handle and investigate such cases and the team in total comprises 26 members, with extra staff having received training to cover holidays and sick leave.

The unit began its operations in mid-May and is set to be further reinforced next month by the community police.

Leader of the Animal Party Kyriacos Kyriacou told the Cyprus Mail that the animal police unit is a welcome step in the path towards realising the rights of animals but warned that gaps remain.

“What we’re encountering is that there is still confusion on this matter, both from the police themselves and amongst the public,” Kyriacou told us.

He referenced an incident whereby a member of the public sought to report a case to the police but was referred to the veterinary services, which in turn transferred them back to the police.

But a recent case which shocked Cyprus was that in which a pet cat was brutally slain, resulted in the arrest of a man, 52, and a woman, 39, in Nicosia earlier this month.

They were later released after the 52-year-old was charged. He is to appear in court at a later stage. The woman was not charged, police said.

The case in Ergates village, was investigated by the animal police following complaints from the Green Party that law enforcement was dragging its feet on the particularly barbaric case of animal abuse.

The party said they had been informed directly by involved individuals that a couple they knew had violently killed their cat and then thrown the body in the rubbish. The party also released horrific photographs of the mangled body of the cat.

Our View: Good news for the economy, if no more lockdowns

Lebanon at risk of sanctions; war between Iran and Israel feared