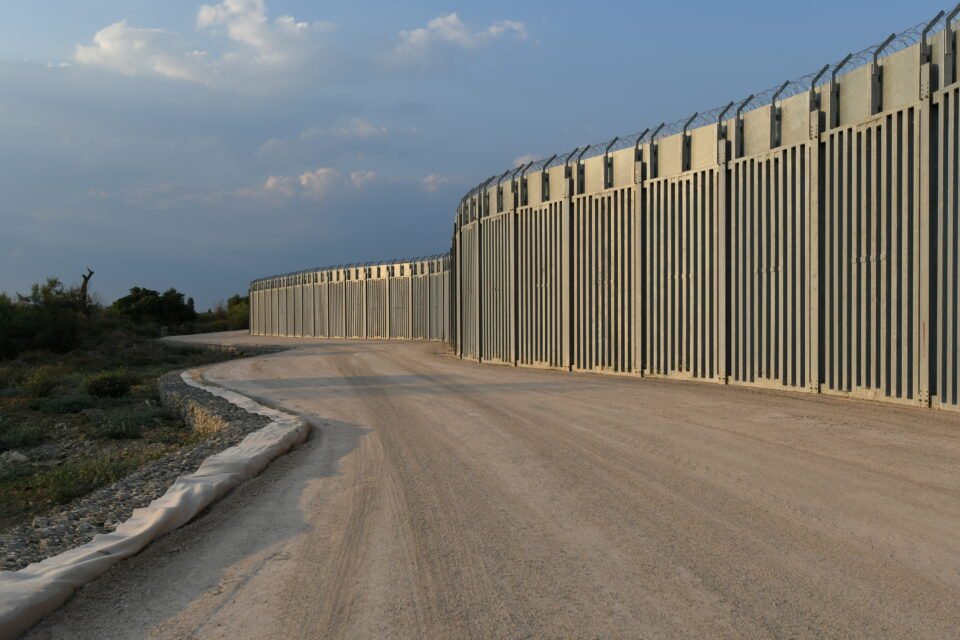 View of a border fence between Greece and Turkey, in Alexandroupolis

Greece said on Friday it had completed a 40-kilometre fence on its border with Turkey and a new surveillance system was in place, amid concerns that the Taliban’s takeover of Afghanistan could lead to increased migration flows to Europe.

The conflict in Afghanistan has fuelled fears in Europe of a repeat of the 2015 refugee crisis, when nearly a million people fleeing war and poverty in the Middle East and beyond crossed to Greece from Turkey before travelling north to wealthier states.

Greece was on the front line of that crisis and has said its border forces are on alert to make sure it does not become Europe’s gateway again.

“The Afghan crisis is creating … possibilities for migrant flows. We cannot wait, passively, for the possible impact,” Citizens’ Protection Minister Michalis Chrisochoidis told reporters after visiting the northern border region of Evros with the defence minister and the head of the armed forces.

“Our borders will remain safe and inviolable,” he said.

Chrisochoidis said the extension, to the existing 12.5-kilometre cement and barbed-wire fence, had been completed in recent days, as well as a hi-tech, automated electronic monitoring system.

The government announced the extension last year, when tens of thousands of asylum-seekers tried to cross into Greece from Turkey, after Ankara said it would no longer prevent them from doing so.

Greece and Turkey, NATO allies and historic rivals, have long been at odds over issues from competing territorial claims in the eastern Mediterranean to migrant boats. They came close to confrontation last year but resumed dialogue in June.

Prime Minister Kyriakos Mitsotakis is expected to discuss the situation in Afghanistan with Turkey’s president, Tayyip Erdogan, over the phone at around 1630 GMT.

Greece has hardened its migration policy in recent months by fencing off its migrant camps and launching EU-wide tenders to build two closed-type facilities on the islands of Samos and Lesbos, close to Turkey.

It has in the recent past stopped people entering its waters, though it denies widely reported allegations of so-called “pushbacks.”

Migrant arrivals to Greece, either by land or by sea, have overall slowed to a trickle since 2016, when the EU agreed a deal with Turkey to stem the flows in exchange for financial support.