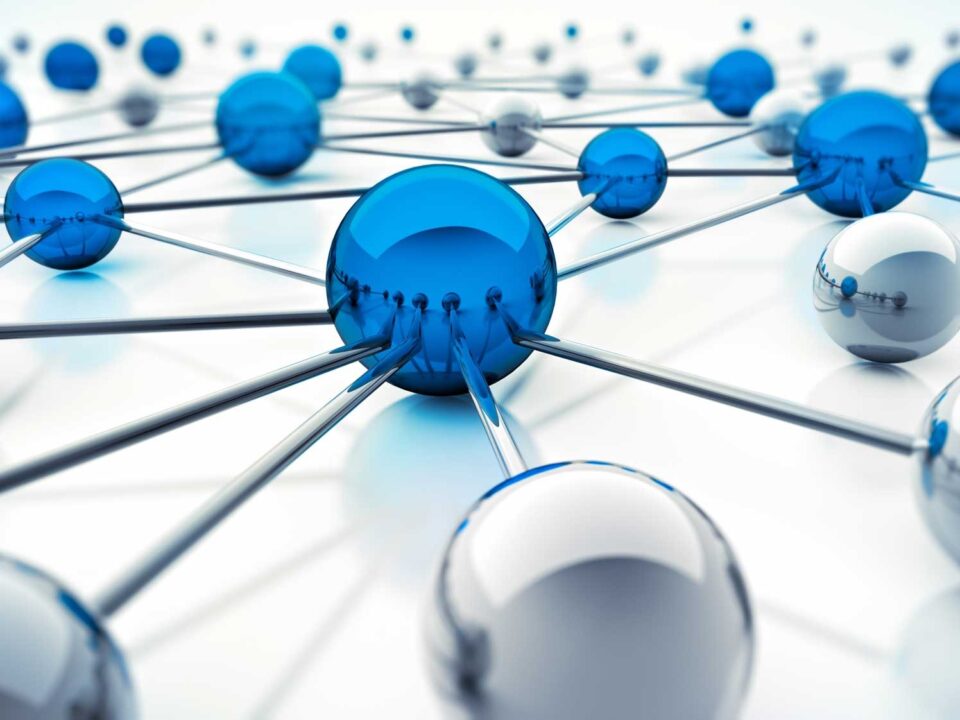 Four out of five German companies are struggling with a shortage of raw materials, the Association of German Chambers of Industry and Commerce (DIHK) announced on Thursday.

Global supply chains are headed towards a breaking point, threatening the fragile flow of raw materials, parts and consumer goods, according to companies, economists and shipping specialists.

In a survey of 3,000 German companies of all sizes across all sectors, it was found that 83 per cent had recorded sales shortfalls because orders could not be fulfilled. One in four companies has had to cut back or even stop production, according to DIHK.

“Shortages of raw materials and supply chain problems are hitting the German economy across the board,” said DIHK’s foreign trade expert Volker Treier, warning that the “current development may noticeably complicate the economic recovery process after the crisis.”

Due to the Covid-19 pandemic, there were production losses and a lack of transport capacity, particularly for ships, according to DIHK.

Two thirds of German companies were passing on increased prices directly to customers. “The commodity bottlenecks could therefore mean that the current pick-up in inflation will not remain a temporary phenomenon, but will also affect the global economy in the medium to long term,” Treier said.

German business morale fell unexpectedly in July on continuing supply chain worries and amid rising coronavirus infections, a survey taken at the end of the month showed.

The Ifo institute said its business climate index fell to 100.8 from a revised figure of 101.7 in June. A Reuters poll of analysts had pointed to a July reading of 102.1.

“The mood in the German economy has been dampened,” Ifo President Clemens Fuest said in a statement.