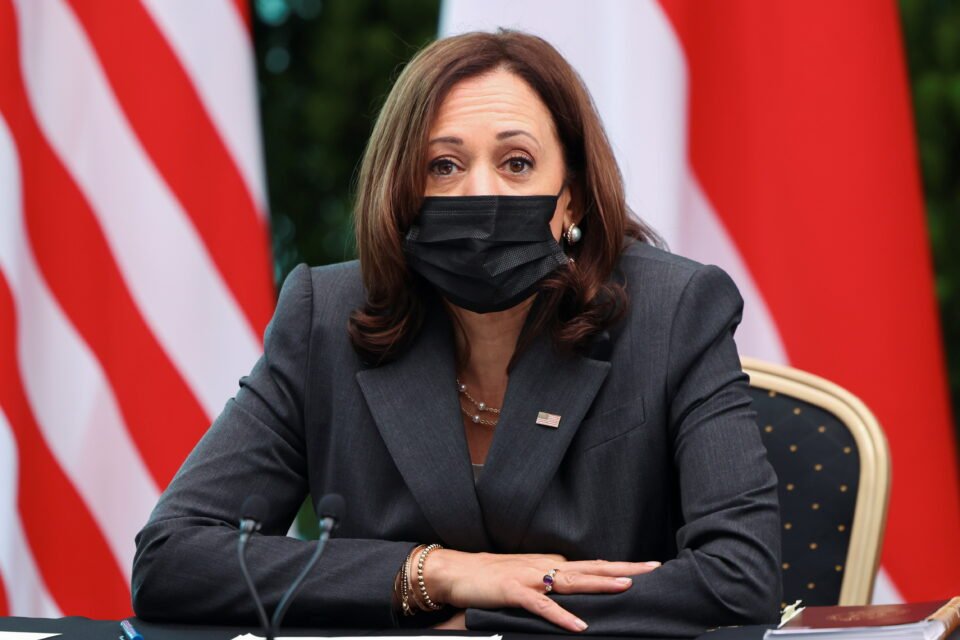 US Vice President Kamala Harris on Tuesday accused China of coercion and intimidation to back unlawful claims in the South China Sea, in her most pointed comments on China on a visit to Southeast Asia, a region she said was critical to US security.

Harris’s seven-day trip to Singapore and Vietnam is aimed at standing up to China’s growing security and economic influence globally and addressing concerns about China’s claims to disputed parts of the South China Sea.

Diverting attention and resources to the region has become a centrepiece of President Joe Biden’s administration, as it turns away from old security preoccupations with the withdrawal of US forces from Afghanistan.

The US administration has called rivalry with China “the biggest geopolitical test” of the century and Southeast Asia has seen a series of high-profile visits by top administration officials, including Secretary of Defense Lloyd Austin.

“We know that Beijing continues to coerce, to intimidate and to make claims to the vast majority of the South China Sea,” Harris said in a speech in Singapore.

“These unlawful claims have been rejected by the 2016 arbitral tribunal decision, and Beijing’s actions continue to undermine the rules-based order and threaten the sovereignty of nations,” she said, referring to an international tribunal’s ruling over China’s claims in The Hague.

China rejected the ruling and has stood by its claim to most of the waters within a so-called Nine Dash Line on its maps, parts of which Brunei, Malaysia, the Philippines and Vietnam also claim.

China has established military outposts on artificial islands in the waters, which are crossed by vital shipping lanes and also contain gas fields and rich fishing grounds.

The U.S. Navy regularly conducts “freedom of navigation” operations through the disputed waters, which China objects to, saying they do not help promote peace or stability.

On board the USS Tulsa, a U.S. combat ship at the Changi Naval base in Singapore on Monday, Harris told U.S. sailors “a big part of the history of the 21st century will be written about this very region” and their work defending it was pivotal.

They discussed  the importance of upholding a rules-based international order and freedom of navigation in the Indo-Pacific region, expanded cybersecurity cooperation and efforts to shore up critical supply chains between their countries. “Our partnerships in Singapore, in Southeast Asia and throughout the Indo-Pacific are a top priority for the United States,” Harris said on Tuesday, adding the region was “critically important to our nation’s security and prosperity”.

A top Chinese diplomat last month accused the United States of creating an “imaginary enemy” to divert attention from domestic problems and to suppress China.

Part of her task during the trip will be convincing leaders in the region that the U.S. commitment to Southeast Asia is firm and not a parallel to Afghanistan.

Biden has faced criticism over his handling of the withdrawal of U.S. forces and the chaotic evacuation after the lightning takeover of Afghanistan by the Taliban.

Harris said the United States was “laser focused” on the task of “safely evacuating American citizens, international partners, Afghans who worked side by side with us, and other Afghans at risk”.

Are lithium-ion batteries in electric cars a fire hazard?