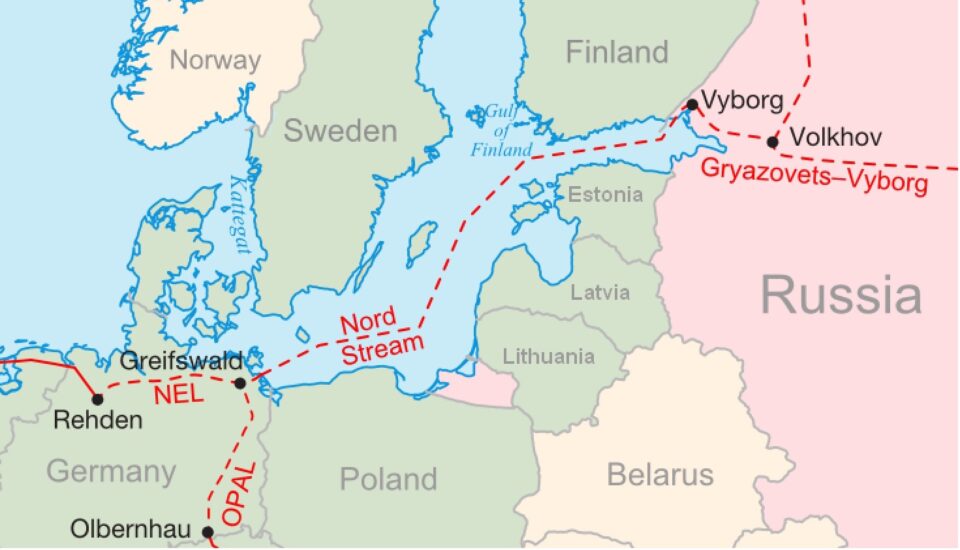 Russia will have to split up ownership of the nearly-completed Nord Stream 2 pipeline, according to a German court order issued on Wednesday.

In order to comply, Nord Stream 2 must be certified as an independent transmission or system operator under the EU regulation. While that doesn’t require Gazprom to sell ownership rights in the unit, it must give up control and command rights over its leadership and guarantee Nord Stream 2’s independence from the Russian gas giant.

The Duesseldorf Higher Regional Court ruled that Gazprom, as effective owner of Nord Stream 2 (which is technically headquartered in Switzerland), would have to cede day-to-day control of the pipeline’s operations to an independent third party. This is in accord with recent EU legislation which came into force in 2019 designed to limit the creation of energy monopolies.

Germany’s regulator in May last year refused to issue a waiver. Under the EU gas directive, exemptions can only be granted to pipelines completed by May 23, 2019. The measures were revised after works on the pipeline had started — a move that Nord Stream 2 alleged was discriminatory. The court did not agree.

There are still 15 kilometres incomplete on the Nord Stream 2 project. The project, which is slated to double the capacity of the existing undersea route from Russian gas fields to Europe,

The court also ordered that Nord Stream 2 would have to auction at least half of its capacity to be used by competing energy companies.

Supplies of natural gas are currently tight in Europe and gas prices initially jumped on the news, but retreated later. Inventories are at their lowest in more than a decade for this time of year. As a result, the market has been volatile, and there is currently a strong reaction to any news affecting the market.

Gazprom is expected to appeal the ruling to Germany’s Supreme Court.

Passenger arrivals at airports at 61 per cent of 2019

It’s not just about being clean and tidy: What OCD really means and how to seek support