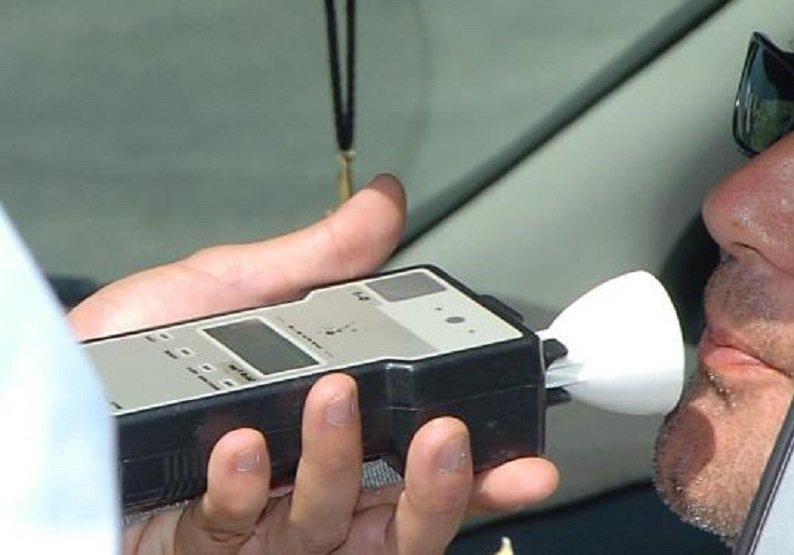 A 58-year-old man was arrested driving four times over the maximum alcohol limit without insurance, police said on Monday.

The man, who lives in Nicosia, was stopped for a traffic check around 11.30pm on Sunday on Archbishop Makarios avenue in Kophinou, Larnaca.

Police discovered the man did not have insurance for his car, before they also carried out an alcohol test which showed 88µg while the maximum limit is at 22µg.

He was charged in writing and then released pending a court hearing.

Officers confiscated the vehicle until the man presents a valid car insurance.