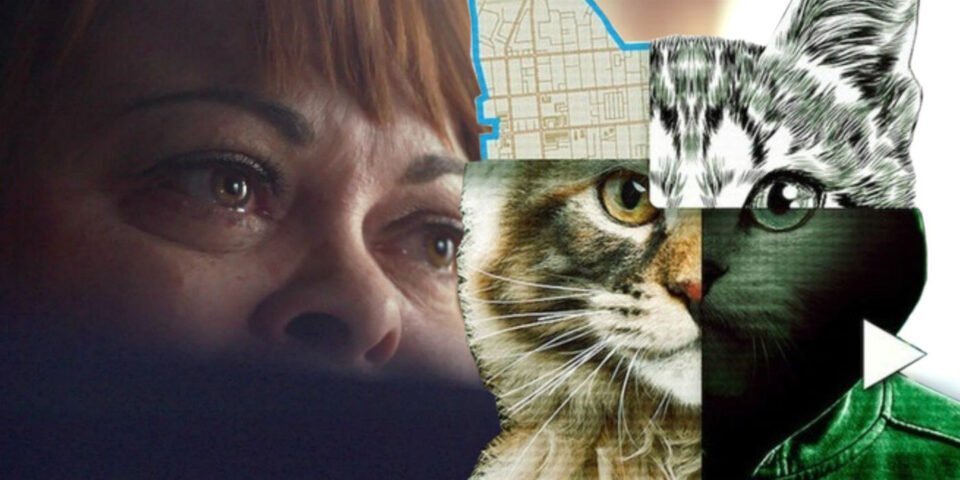 Mr Robot, the critically acclaimed series about a mentally unstable hacktivist called Elliot – masterfully played by Remi Malek – dropped last week on Netflix. The multi-award winning series’ claim to fame is portraying hacking the way it is actually done and not Hollywood-fying it; people going through multiple websites without touching the mouse once, unplugged devices being hacked or in the case of this infamous NCIS scene, two people using the same keyboard so they can be faster.

Mr Robot’s grounded reality though – well, when it comes to hacking cause the series goes EXTRA Hollywood on other stuff – serves as a reminder that we live in a society dominated by technology and that that technology is not understood by the average person. Technology that can and sometimes is used against us. So here are three documentaries, all on Netflix, that will make you turn off your mobile phone, delete your social media and move to a cabin in the woods.

Social media didn’t start out bad. The goal was to bring people together, to help us connect and share ideas. But once profit got into the picture, as is usually the case, things took a dark turn. How dark exactly? You have no idea.

The Social Dilemma is an eye-opening documentary, shedding light on how tech companies manipulate their users, knowing fully well the repercussions and devastating effect this has on them. If this doesn’t make you turn off your social media, at least it should force you make some changes.

Venturing into the true crime area, this wild and harrowing series tells the true story of a bunch of amateur internet sleuths who go all the way in their effort to track down and punish a guy who uploaded a video torturing kittens. While the story is insane and you will never guess what’s coming next, this series serves as a reminder that if the internet is out to get you, it most definitely will. Anything posted online stays there forever and you are not safe, no matter what you think. These part-time online detectives break down the video frame by frame and analyse everything on it, in a way that is admirable, until you remember that this can be applied to you, if you ever piss someone off online.

This documentary tells the story behind the Cambridge Analytica scandal, the incident when an advertising company used leaked Facebook data to build psychological profiles of millions of users and bombard them with targeted ads to influence them. The documentary takes us step by step behind the scandal, detailing how the company acquired the data, how they were compiled into unnervingly accurate profiles and how they were influenced by extremely specific ads. The Great Hack is another reminder of the wildly inaccurate image most people have of hackers: a sinister guy in a hoody sitting in front of his computer in his basement and piling line upon line of code. Whereas true hacking usually comes in the form of an innocent quiz you take and share online about which Friends character you are.