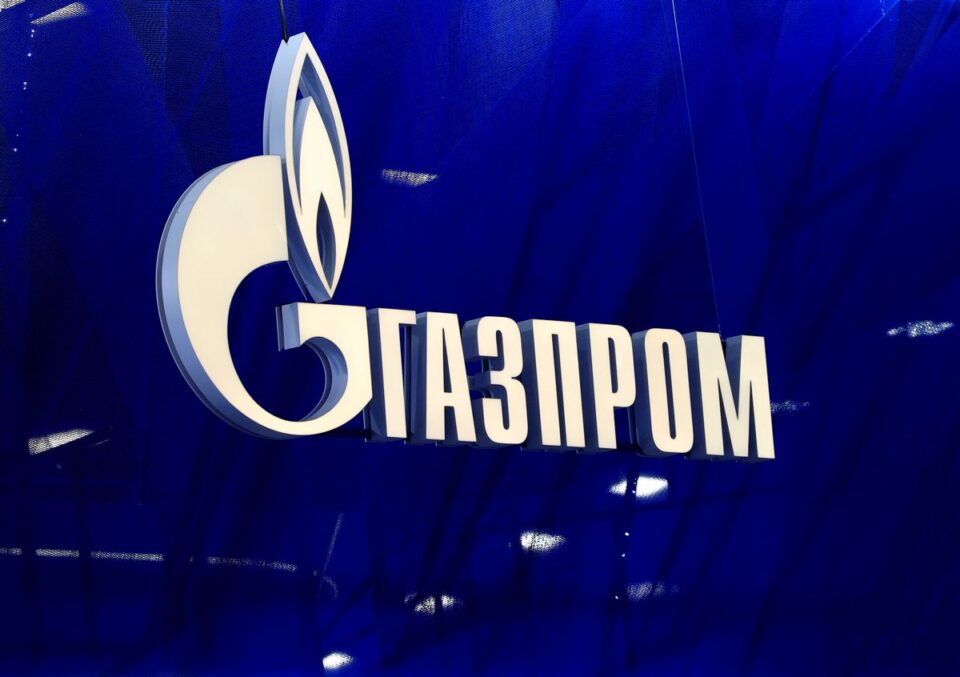 Hungary has agreed with Russia on all the conditions for a new long-term gas supply deal to take effect from Oct. 1, Foreign Minister Peter Szijjarto said on his Facebook page on Monday.

Szijjarto said the agreement with Gazprom (GAZP.MM) is for 15 years, with an option to modify purchased quantities after 10 years.

“We have also agreed on the price, which is much more favourable than that we paid under the deal that Hungary signed in 1995, which expires now,” he said, without giving exact details.

Gazprom said it had met the Hungarian foreign minister but did not give any details.

“The sides have looked into the key issues and perspectives for cooperation in the natural gas sphere, including gas supplies to Hungary,” Gazprom said in a statement.

Hungary has relied on Russia for most of its natural gas imports delivered via a pipeline through Ukraine.

However, in recent years it has diversified gas imports, opening cross-border interconnectors with most of its neighbours and securing supplies from Royal Dutch Shell (RDSa.L), via a liquefied natural gas (LNG) port in Croatia.

Szijjarto said most of the shipments under the new contract will arrive via a new interconnector at the country’s Serbian border that will be operational by October.

While reducing its dependency on Russian gas imports, Hungarian Prime Minister Viktor Orban, since taking power in 2010, has promoted Moscow’s interests within the European Union, repeatedly calling for the ending of economic sanctions imposed after Russia’s annexation of Crimea in 2014.

In 2014, Budapest also signed a deal for two reactors at its Paks nuclear plant with Russia, to be built by state atomic energy firm Rosatom. That project has been delayed.