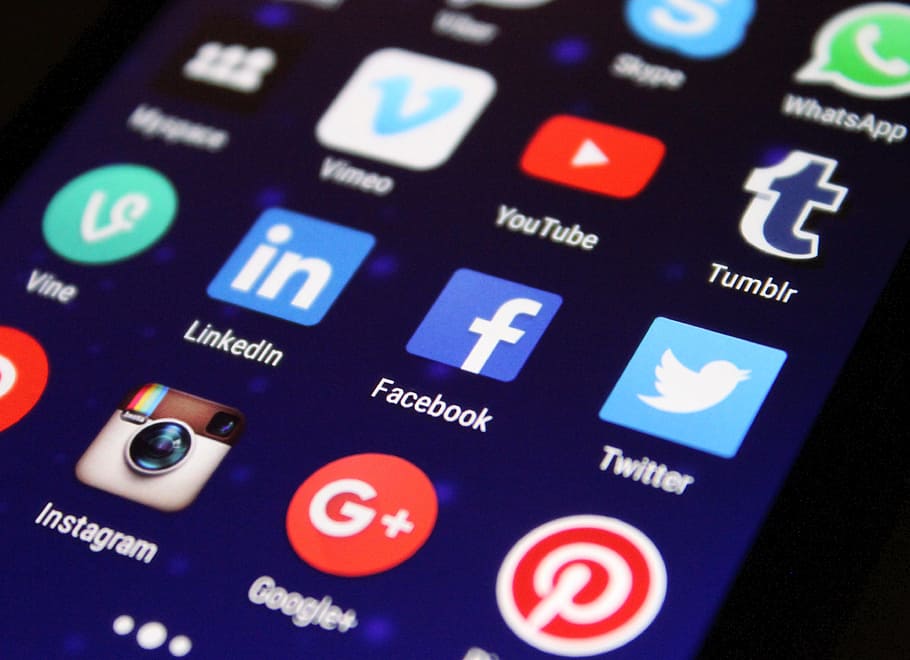 MPs agreed on Wednesday that legal provisions were necessary to tackle offensive behaviour on social media without however curtailing people’s rights.

The Disy MP said there has been a surge of assaults against civil servants, especially welfare officers, but also police officers in recent years.

“The views of all interested parties were heard, and the committee is expected to take a position in the next few days. Essentially, the bill’s provisions support a rise of the penalties,” Tornaritis said.

Of the social media matter, he said it was something that all member states were dealing with in the past couple of years.

“Of course, I must say that the legal affairs committee must find the balance between defending freedom of expression and human rights, but also protecting the honour and reputation of our fellow citizens,” Tornaritis said.

“Before us today we had a government initiative to amend the criminal code to introduce provisions criminalising behaviour that offends people’s honour, reputation, and dignity,” he said. “No one disagrees in principle.”

He warned however, that the criterion for approving or rejecting a bill would be whether it maintained the balance between protecting the honour, reputation, and dignity, but also freedom of expression.

“We await the necessary answers from the Legal Service and the justice ministry,” he added.

Regarding the attacks against public servants, Damianou said penalties could become stricter, but they must also see whether there were enough prosecutions and convictions under the current provisions.

Damianou, a lawyer, said introducing stricter sentences may not necessarily work as a deterrent.

A series of social and other factors must also be taken into consideration like “financial hardship and social deadlocks, which lead a society towards anger and indignity.”