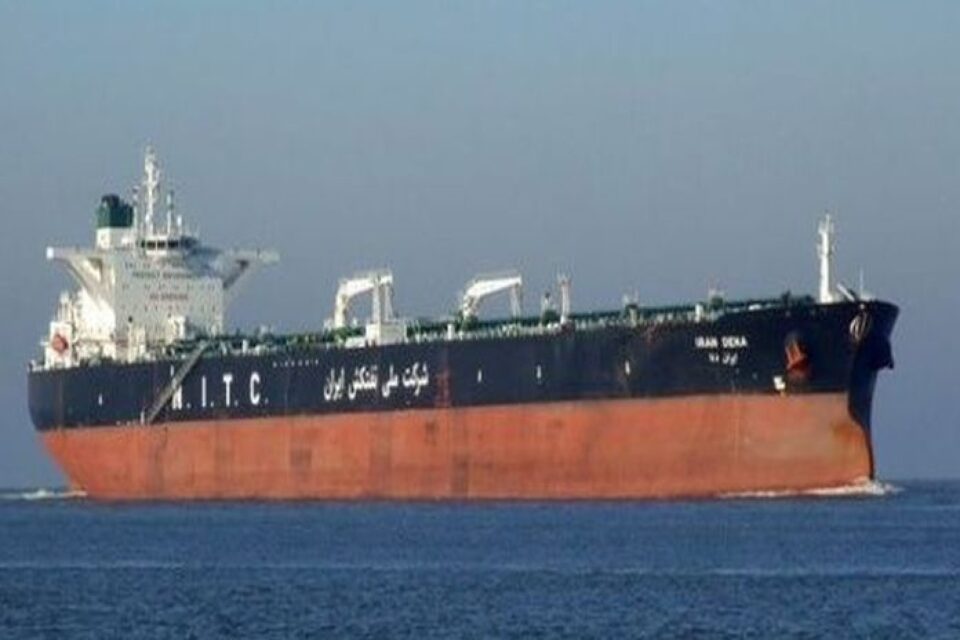 The first Iranian fuel oil cargo secured through Lebanon’s armed group Hezbollah will be delivered via Syria by truck to avoid complications related to sanctions, two sources with knowledge of the mater said on Thursday.

Satellite tracking consultancy TankerTrackers.com reported Wednesday that the first tanker shipment is now under way for the Suez Canal. The second tanker has departed port but has not left Iranian waters, and the third is now getting under way. The consultancy has not released the names of the vessels involved.

Hezbollah, a heavily armed group founded by Iran’s Revolutionary Guards in 1982, announced last month that a shipment of Iranian fuel oil was on its way to help ease crippling shortages in Lebanon.

Hezbollah’s foes in Lebanon have warned of dire consequences from the purchase, saying it risked sanctions being imposed on a country whose economy has been in meltdown for nearly two years.

Hezbollah leader Sayyed Hassan Nasrallah announced the deal in mid-August, and he warned Israel and the United States against any interference with the Iranian tankers carrying the fuel. Iran’s petroleum exports are sanctioned by the United States, and American authorities have gone to great lengths to identify and penalize shipowners who facilitate the movement of Iranian oil. Israel has been engaged in a shadow war with Iran and Hezbollah for years.

“Choosing to receive the vessel via Syria is not related to any fear of targeting by Israel or the US but is due to internal considerations related to not wanting to implicate any allies,” one source told Reuters.

Lebanon’s caretaker energy minister has said his government did not receive any requests for import permits for Iranian fuel. read more

The sources said the shipment would arrive at a Syrian port and then be trucked to Lebanon, with the first priority being to deliver fuel oil to hospitals for power generation.

A report in local newspaper Al Akhbar on Thursday said the vessel had entered Syrian waters but the tracking service TankerTrackers.com disputed the report.

Sharper, more focused Djokovic advances to US Open third round