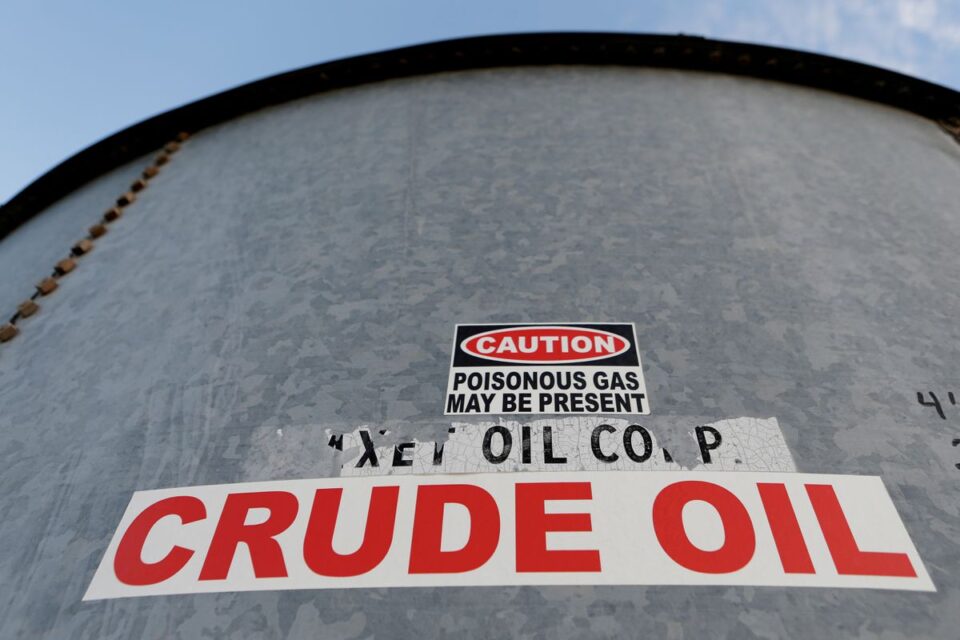 Oil prices rose on Friday as a rebound in global demand was widely expected and a slow recovery for the US Gulf Coast export and refining hub from the hurricane earlier this week looked set to deplete stocks further.

About 1.7 million barrels per day of oil production remains shut in the US Gulf of Mexico, with damage to heliports and fuel depots slowing the return of crews to offshore platforms, sources told Reuters.

Some analysts see room for further price gains amid tightening crude supplies and signs of recovering demand after the Organization of the Petroleum Exporting Countries and allies, known as OPEC+, stuck to a plan to add 400,00 barrels per day (bpd) to the market over the next few months.

The United States welcomed the move and pledged to press the exporter club to do more to support economic recovery by unleashing production.

“With an oil market still strongly in deficit for the remainder of the year, oil seems poised to rally further as OPEC+ signals discipline in easing cuts and as US stockpiles continue to decline,” Edward Moya, senior market analyst at OANDA, said.

Britain set to raise taxes to pay for social care

Third generation of the most successful SUV is here