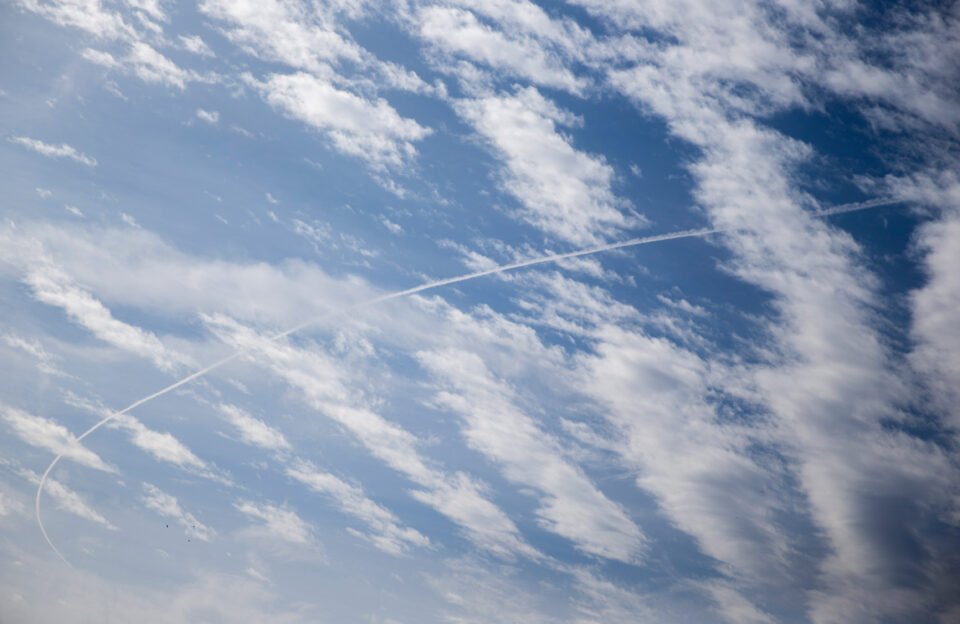 Israel carried out air strikes on targets near Damascus early on Friday, triggering Syrian air defences but causing no casualties, Syrian state media reported, the second such attack in just over two weeks.

The Israeli military declined to comment on the report.

A Syrian military source quoted by state media said Syrian air defences shot down most of the Israeli missiles and only material damage was done in the attack launched at 1:26 a.m. Syrian TV showed footage of the air defences being fired.

The Israeli army said a surface-to-air missile launched from Syrian territory towards Israeli air space had exploded over the Mediterranean Sea and residents in central Israel had located several fragments of the projectile on the ground.

Many residents of central Israel reported hearing a large explosion at the time Syria reported the strike.

Blasts were also heard in Lebanon, from whose air space the attack was launched, a Lebanese security source said.

Israel has for several years been mounting attacks on what it has described as Iranian-linked targets in Syria, where Tehran-backed forces including Lebanon’s Hezbollah have put down a presence since deploying to help President Bashar al-Assad in the Syrian conflict that erupted in 2011.

Syria’s foreign ministry called on the U.N. secretary general and Security Council president to halt and condemn Israeli attacks on Syria. It said in a letter to both that the latest attack continued “a series of violations and crimes by Israel” against Syria, state news agency SANA reported.

“The Israeli enemy carried out an air aggression from the direction southeast of Beirut, targeting some points in the vicinity of the city of Damascus,” the Syrian military source was quoted as saying.

Syria last reported an Israeli air strike on Aug. 19 https://www.reuters.com/world/middle-east/syrian-air-defenses-confront-israeli-attack-damascus-state-tv-2021-08-19, which it said targeted areas near Damascus and Homs.

Coronavirus: Some vaccine fears ‘understandable’, others come from misinfo and conspiracy – study