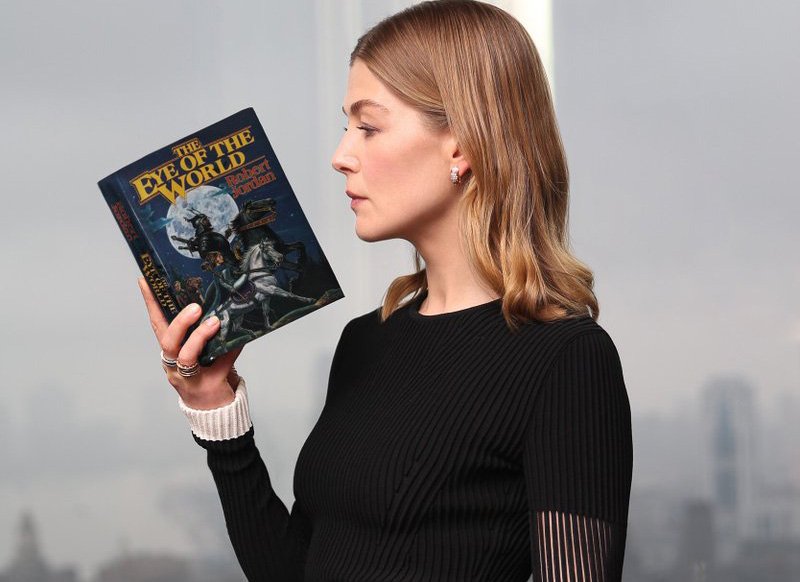 Fantasy series used to be considered untouchable by production studios. Too expensive to make and somehow never able to meet the high standards of die-hard fans, who had absolutely no problem trashing the series online if it deviated one iota from the source material or what they had in mind. All that changed with HBO global mega-hit Game of Thrones. Shattering viewership records and providing marketing departments with almost unlimited merchandising options, GoT captivated audiences in a way no fantasy series – or any other series for that matter – has done before or since.

With a new TV season coming up, studios are once more scrambling to find the next GoT. Here are three series that studios hope will fill in the dragon sized hole in everyone’s heart.

A year away from its official release (September 2, 2022) the LotR series is Amazon’s greatest bet when it comes to establishing a presence among streaming platforms since it is estimated to cost over a billion dollars. Fans of the Tolkien books and the LotR trilogy have been asking for a journey to Middle-Earth for years, but to no avail. Excluding of course the bloated Hobbit trilogy, the most obvious cash grab in the history of cash grabs.

Two years ago Amazon decided to take on the challenge and the studio put its money were its mouth is. It forked out 250 million for rights alone (!) and commissioned a five-season series before a word was even put to script. The first season alone, shot almost exclusively in New Zealand, will cost half a billion, which is proof of the studio’s commitment to the project.

LotR takes place in what is known as the Second Age and it will most likely chronicle the rise and fall of Numenor, Tolkien’s idea of Atlantis. The main villain of the series is expected to be Sauron, the same villain from the original trilogy.

Who better to take up the mantle of the GoT series, than a GoT series prequel? Set years before the events of GoT, House of Dragon tells the story of House of Targaryen, the first rulers of the fictional land of Westeros, who could tame and ride dragons. Produced by GoT alum Miguel Sapochnik, HBO Max is trying to recreate some of the magic and hopefully the buzz of the original show.

While it is unlikely that the spin-off will enter the cultural zeitgeist like the previous one did, it has one major advantage compared to its predecessor: the book upon which it is based (Fire and Blood by George RR Martin) is already published and there is no mystery shrouding major plot lines. Unlike the GoT team, the HoD crew won’t have to speculate and base their show on notes given to them by the author, something that greatly angered fans.

The Wheel of Time

If size doesn’t matter, nobody told fantasy author Robert Jordan, who published his first book in his Wheel of Time series back in 1984, planning to complete the story in a trilogy. Cut to 2013, when the 15th and final book is released, by a different author since Jordan died in 2007 and never got the chance to finish the series. Amazon picked up the rights for these gargantuan series and commissioned a season that is expected to drop in November.

WoT tells the story of Rand al’ Thor, a boy from a village who is identified to be the reincarnation of a legendary warrior destined to defend the world against a supreme evil and in the end either save or destroy it. Sensing that Rand will need coaching and guidance to fulfil his destiny, him and his friends are led away from the village by a powerful channeler (the world’s version of magic users) called Moiraine, a member of the powerful organisation called the Aes Sedai.

With Rosamund Pike starring as Moraine, the series has scored very favorably with initial focus groups, leading to a season two renewal before the first season even dropped.

Coronavirus: Infant critical with MIS-C, paediatricians urged to be on alert