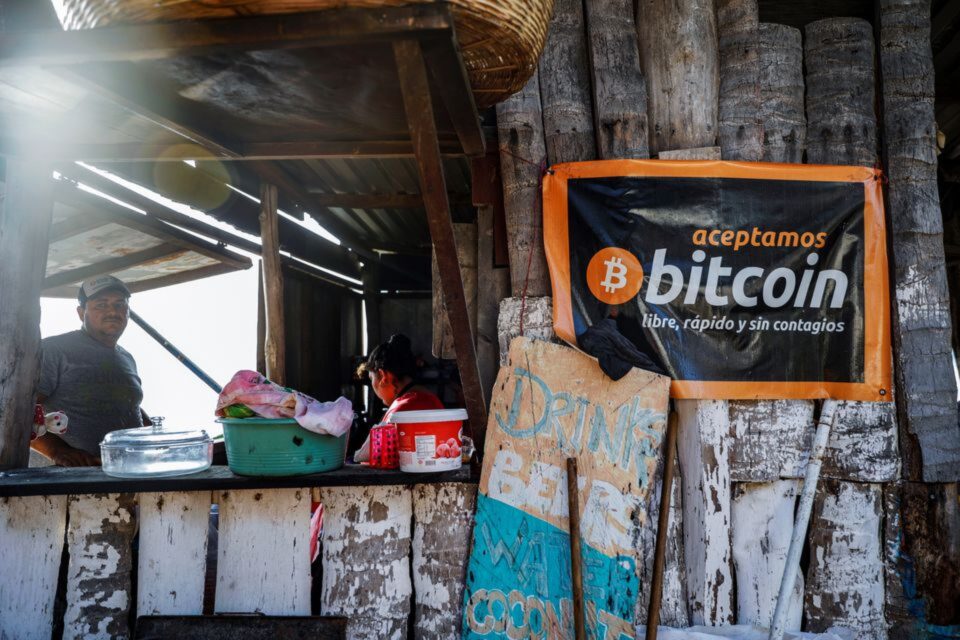 El Salvador will on Tuesday become the first country in the world to recognize bitcoin as legal tender, a move President Nayib Bukele says will save Salvadorans living abroad millions of dollars in commissions on money they send home.

Despite Bukele’s popularity, the move has been greeted with skepticism by many Salvadorans who are concerned about the cryptocurrency’s volatility and how his scheme will work.

Following are some of the pros and cons that have surfaced over the El Salvador plan, first launched in June. read more

Salvadorans last year sent home almost $6 billion from abroad, mostly from the United States. The sum is equivalent to some 23 per cent of the country’s gross domestic product.

Bukele said last month bitcoin would deliver “huge benefits” because it would allow Salvadorans to save on $400 million he said was spent each year in commissions for remittances.

But many of the very people sending or receiving dollars to El Salvador are mistrustful of bitcoin. Meanwhile, World Bank data shows that the dollarized Central American country’s U.S. remittance costs are already some of the lowest worldwide.

El Salvador’s bitcoin plan has put a spotlight on the environmental impact of cryptocurrencies, with the World Bank flagging such potential adverse affects among its concerns.

Extracting digital currency from cyberspace requires large amounts of energy, and the bitcoin industry’s global CO2 emissions have risen to 60 million tons, equal to the exhaust from about 9 million cars, Bank of America said in March.

While advocates pitch bitcoin as innovation that is independent of governmental caprice, it has sparked warnings that it could increase regulatory, financial and operational hazards for financial institutions, among them international anti-money laundering and terrorist financing rules.

In June, rating agency Fitch Ratings noted that “capital gains will not be taxed and taxes can be paid in bitcoin, which could attract foreign inflows of bitcoin to the country. This may increase the risks that proceeds from illicit activities pass through the Salvadoran financial system.”

The International Monetary Fund has cited legal concerns about bitcoin’s adoption amid its talks with El Salvador over a nearly $1 billion financing agreement, which remains pending.

Bukele has set up a $150 million fund to enable conversion of bitcoin into dollars, but doubts persist over how the country will avoid risks linked to sharp fluctuations in the digital currency, whose value can vary by hundreds of dollars in a day.

Fitch argued that bitcoin would be credit negative for Salvadoran insurance companies exposed to the currency due to higher foreign exchange and earnings volatility risk.

“Insurers that hold bitcoin on their balance sheets for extended periods will be acutely exposed to its price volatility, increasing asset risk,” Fitch said last month.

Still, for those holding bitcoin, it has proven a popular means of payment in El Zonte, a beach town that was one of the springboards for the cryptocurrency in El Salvador.

Provided there are no snags with convertibility, that has spurred hopes it could be an important foreign exchange earner.

What trend analysis methods can you use for bitcoins?

Oil rebounds on optimism over China’s revamp of COVID protocols