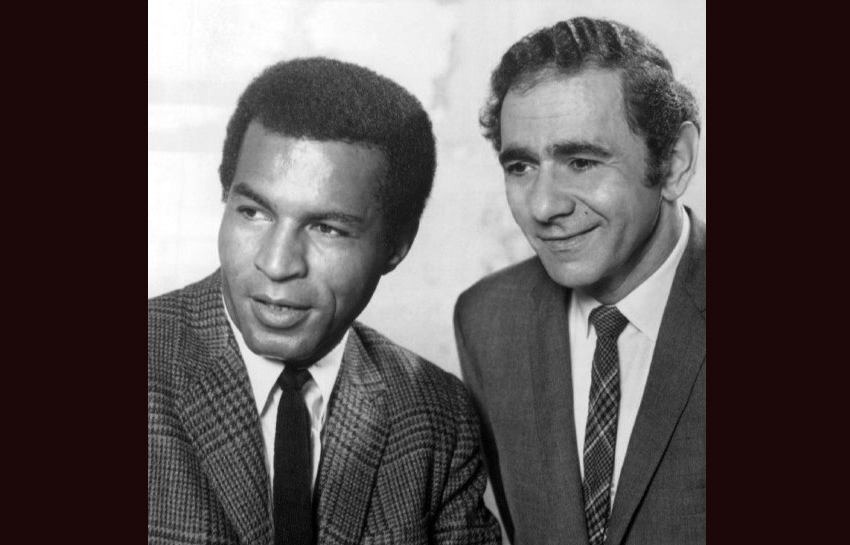 Michael Constantine, the American actor who found countless uses for Windex as the patriarchal restaurant owner in the “My Big Fat Greek Wedding” films, has died at age 94, his hometown newspaper reported.

Constantine, who won an Emmy Award as a school principal in the 1970s TV series “Room 222,” died peacefully on Aug. 31 of natural causes at his home in Reading, Pennsylvania, with family members at his side, the Reading Eagle reported on Wednesday. His death was confirmed by his brother-in-law, Michael Gordon, the Eagle said.

Constantine, a heavyset, balding performer, appeared in more than 30 films, dozens of television shows and on the Broadway stage during a career that stretched back to the 1950s. But he will be best remembered as Kostas “Gus” Portokalos, the old fashioned, loving and fiercely proud Greek father of the bride in “My Big Fat Greek Wedding.”

The surprise 2002 hit romantic comedy – in which Constantine espoused the household cleaner Windex as a cure for all ailments – earned more than $241 million at the U.S. box office and was followed by a 2016 sequel and the short-lived 2003 TV series “My Big Fat Greek Life.”

The film also brought the Greek-American actor, by then in his mid-70s, newfound fame.

“I’m actually sick of Windex,” he told the Hellenic News of America in 2017. “There must have been hundreds of bottles sent to me, and then there were all those people who asked me to autograph their Windex bottles.”

Constantine initially turned down the role but changed his mind after salary negotiations with the producer. He said he also was concerned about how Greeks would be portrayed in the film.

“I was more worried that they not do anything to insult the Greeks. To embarrass us. To make us look stupid or bad. Obviously, they didn’t” he told The National Herald newspaper in 2016.

Constantine was familiar to generations of TV viewers and appeared in a variety of roles in classic shows such as the Westerns “Bonanza” and “Gunsmoke,” the crime and courtroom dramas “Perry Mason” and “Law and Order” and the comedies “The Love Boat” and “The Dick Van Dyke Show.”

Constantine, the son of Greek immigrant parents, was born on May 22, 1927. He grew up in Reading in southeastern Pennsylvania, where his mother, the disciplinarian in the family, encouraged him to participate in school plays.

After finishing school he worked in a variety of jobs before moving to New York to study acting. His first role on Broadway was in the ensemble of the play “Inherit the Wind” in 1955 with actor Paul Muni.

Four years later he made his film debut as a convict in the thriller “The Last Mile” with Mickey Rooney. He also starred in “The Hustler” (1961) with Paul Newman and Jackie Gleason, opposite Steve McQueen in the period movie “The Reivers” (1969) and as a judge in the 1996 legal drama “The Juror” (1996).

Constantine was married and divorced twice and had two children: poet and teacher Brendan Constantine and writer, actress and filmmaker Thea Constantine.

Karousos to meet family of girl booted from school bus