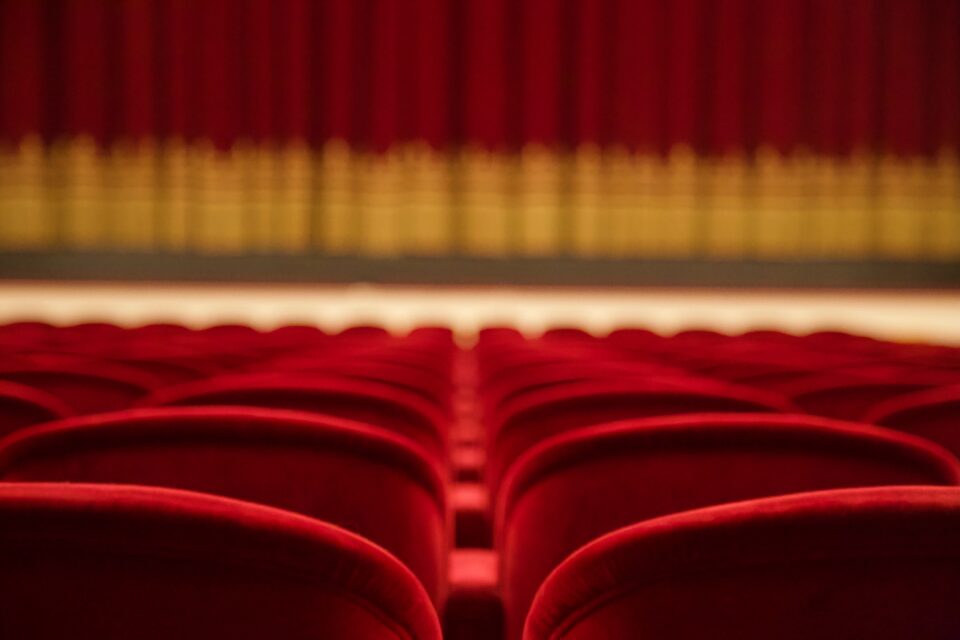 Live theatre is back in Paphos at long last, with not one but two one-act plays! The end of September will bring two short plays to the island’s West coast as Stage One Theatre in Emba is getting ready to take the stage after months of rehearsals.

Six evenings of comedy are planned for every Thursday, Friday and Saturday between September 23 and October 2. Evenings that the actors have been long anticipating, rehearsing on and off for the last 18 months, in between lockdowns and rehearsals. Finally, this month they are able to perform in front of a live audience again.

Towpath by Robert Iles and directed by Fiona Greavey is the first to reach the Stage One Theatre stage. It’s a poignant, yet funny, story of a lone woman who finds herself at the centre of a growing group of strangers, each with a tale to share and a problem to solve. The second production is called Last Tango in Paphos and it is an adaptation of David Tristram’s Last Tango in Little Grimley. Altered to entertain the islanders, the play tells the hilarious goings-on in a drama group as they try to put on a show that may be their last ever.

The two plays herald the reopening of Stage One Theatre, but also support local charities by donating a percentage of profits from these performances to the Paphos Kidney Association, The Cyprus Alzheimer Association, PAWS Dog Shelter and Tala Cats. Six evenings of comedy are coming up as Stage One Theatre attempts to keep live theatre beating in Paphos!

Towpath, and Last Tango in Paphos