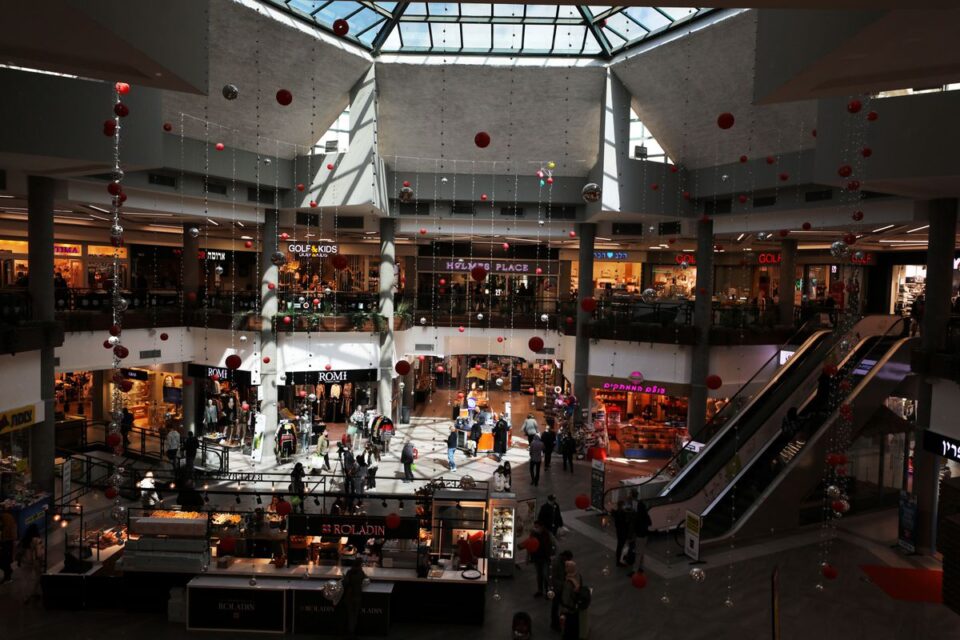 Israel’s economy grew faster than previously estimated in the second quarter, bouncing back strongly after most COVID-19 related restrictions were lifted.

Gross domestic product grew 16.6 per cent at an annual rate from the prior three quarters, up from a preliminary estimate of 15.4 per cent growth, the Central Bureau of Statistics said on Tuesday.

First-quarter GDP was unrevised at a 1.4 per cent contraction. COVID restrictions started to ease towards the end of March.

Growth in the April-June period was driven by a 39.2 per cent jump in consumer spending, a 19.8 per cent gain in exports and a 13.2 per cent increase in investment in fixed assets — numbers that were revised higher from initial estimates a month ago.