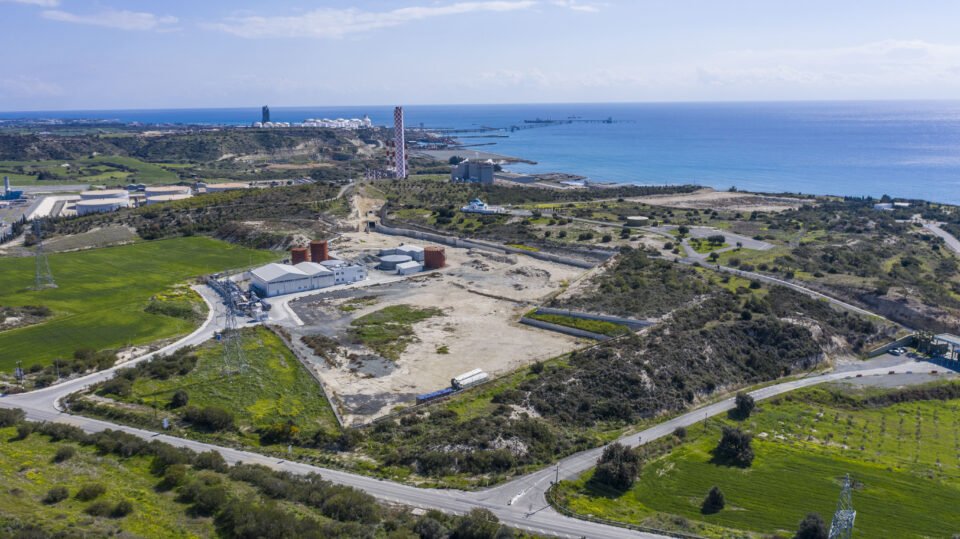 The ninth edition of the Cyprus Energy Symposium will put the spotlight on all energy-related issues pertaining to Cyprus, a statement by its organisers said.

The symposium, which will be held on November 4, will include a discussion on the recent geopolitical challenges in the Eastern Mediterranean, the next steps in Cyprus’ energy exploration (gas drilling and hydrocarbon exploitation), the prospects of energy partnerships in the region, investments by energy companies in the region, as well as the plan around the export of natural gas from the Eastern Mediterranean to mainland Europe.

Moreover, there will be a discussion on electricity production, cross-border electricity trade, and the creation and implementation of the necessary legal and administrative framework for the improvement of energy efficiency in Cyprus.

President Nicos Anastasiades will be one of the keynote speakers at the event.

Other keynote speakers include the president of the parliament, Annita Demetriou, the Minister of Energy, Commerce and Industry Natasa Pilides, and Greece’s Minister of the Environment and Energy Kostas Skrekas.

Also taking part will be the energy companies that have been issued exploration licences in Cyprus’ Exclusive Economic Zone (EEZ), personalities from the energy industry, academics, economists, and business people.