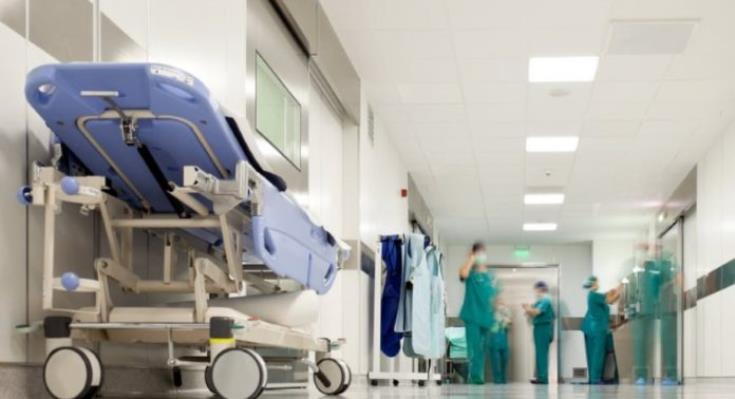 State health services organisation (Okypy) on Friday said they would meet the state doctors’ unions next week to discuss the afternoon operation of state hospitals, amid a row that erupted over the latter’s compensation for the extra hours.

Starting next week, an intensive dialogue will begin with all the involved bodies and the trade unions to form a working framework for the expansion of the state hospital’s working hours until the afternoon, Okypy spokesman Charalambos Charilaou told the media on Friday.

The state doctors union Pasyki, in a written announcement, expressed their willingness to attend discussions, adding however that it was Okypy and not the doctors who are responsible for the fact that hospitals do not operate during afternoon hours.

Between January 2016 and December 31, 2020, afternoon operation was implemented across state hospitals following an initiative by the doctors, Pasydy said, with Okypy “arbitrarily” stopping the programme later.

Their announcement preceded an appearance by a member of the board of directors of Pasydy Moisis Lambrou and Charialou on state television where the former took a swipe at Charilaou for failing to communicate the payment methods for the doctors who would be working extended hours.

In their defence, Charilaou said that Okypy did not conclude on any numbers and that discussions with relevant bodies would begin next week. He added that doctors’ unions “have the right” to refuse the organisation’s proposal but that Okypy was willing to enter a discussion to reach a common agreement.

Asked about the payments, Charilaou confirmed that those would differ from the programme in force in previous years but did not provide any numbers.

There are about 7,000 employees in state hospitals according to Charilaou.

Earlier this week, Pasyki said they were ready to take measures over the issue, adding that they have send a letter to Health Minister Michalis Hadjipantelas accusing Okypy of blocking the development of public hospitals and not complying with an agreement reached about a year ago.

Speaking about the afternoon operation of the hospitals, Charilaou said that once the proposal is implemented, the working hours will be extended until 5.30pm or 6pm over the winter while during the summer the hours would be extended until 7pm.

The programme, which is expected to be implemented by the end of the year, will be divided into two parts. The first will concern the extension of working hours for specialised outpatient care, and the other for afternoon surgeries, Charialou explained to the Cybc.

Earlier in the day, Charilaou said the proposal was expected to be submitted for approval before the board of directors of Okypy on later on Friday.