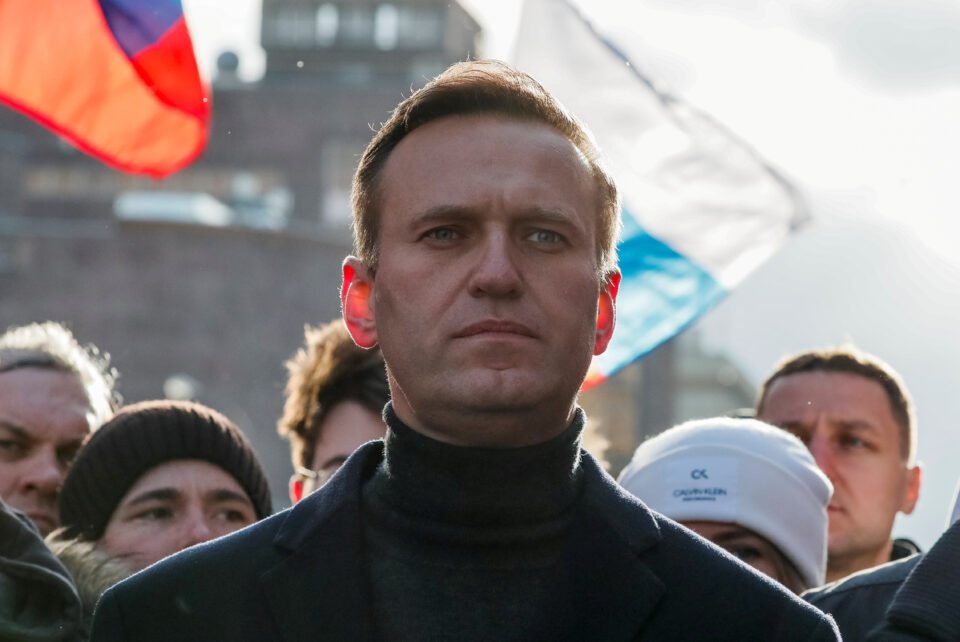 Allies of jailed Kremlin critic Alexei Navalny accused Telegram of censorship on Saturday after the popular messaging app followed Google and Apple in restricting access to their voting campaign in Russia’s parliamentary election.

The activists have already accused Alphabet’s Google and Apple of buckling under Kremlin pressure after they removed an app from their stores that Navalny‘s allies had hoped to use against the ruling party at the election.

The app gives detailed recommendations on who to vote for in an effort to challenge the party that backs President Vladimir Putin. It is one of the few levers Navalny‘s allies have left after a sweeping crackdown this year.

Telegram’s founder Pavel Durov, who has carved out a libertarian image and resisted past censorship, said the platform would block election campaign services, including one used by Navalny‘s allies to give voter recommendations.

He said the decision had been taken because of a Russian ban on campaigning once polls are open, which he considered legitimate and is similar to bans in many other countries.

“It’s a real disgrace when the censorship is imposed by private companies that allegedly defend the ideas of freedom,” she wrote on Twitter.

Ivan Zhdanov, a political ally of Navalny, said he did not believe Telegram’s justification and that the move looked to have been agreed somehow with Russia’s authorities.

Navalny‘s camp said it was not a knockout blow as their voting recommendations were available elsewhere on social media.

But it is seen as a possible milestone in Russia’s crackdown on the internet and its standoff with U.S. tech firms.

Russia has for years sought sovereignty over its part of the internet, where anti-Kremlin politicians have followings and media critical of Putin operate.

The ruling United Russia Party is still widely expected to win the election despite a ratings slump. The voting, which opened on Friday and runs through Sunday, follows the biggest crackdown on the Kremlin’s domestic opponents in years.

The Navalny team’s Telegram feed continued to function normally on Saturday, and included links to voter recommendations available in Russia via Google Docs.

On a separate Telegram feed also used by the team, activists said Russia had told Google to remove the recommendations in Google Docs and that the U.S. company had in turn asked Navalny‘s team to take them down.

Google did not immediately respond to a request for comment.

In his statement, Durov said Google and Apple’s restrictions of the Navalny app had set a dangerous precedent and meant Telegram, which is widely used in Russia, was more vulnerable to government pressure.

He said Telegram depends on Apple and Google to operate because of their dominant position in the mobile operating system market and his platform would not have been able to resist a Russian ban from 2018 to 2020 without them.

Russia tried to block Telegram in April 2018 but lifted the ban more than two years later after ostensibly failing to block it.

“The app block by Apple and Google creates a dangerous precedent that will affect freedom of expression in Russia and the whole world,” Durov said in a post on Telegram.