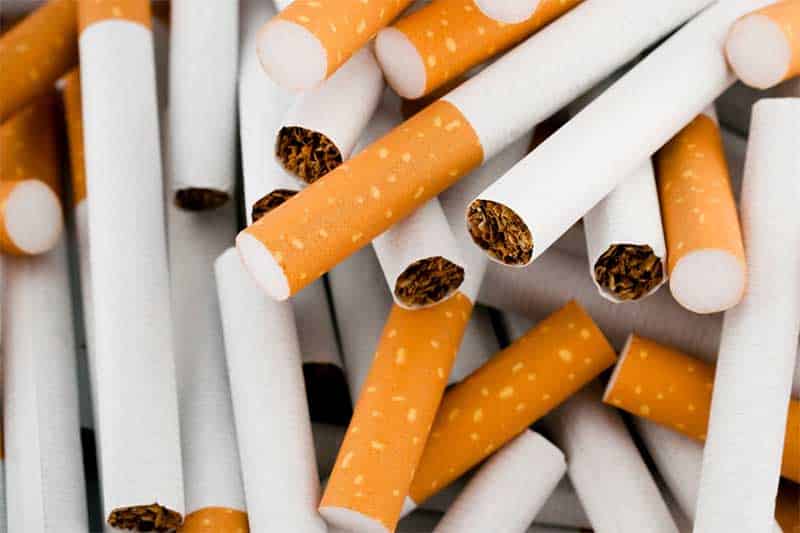 Small shops bemoaning the limited money to be made from cigarettes indicates there is a fixed price, but a spokesman for the industry said on Tuesday this is not true.

“An investigation has been conducted in the past by the Commission for the Protection of Competition, which has certified that there is no price cartel between the companies involved,” he said.

The issue has come to the fore with the change in regulations on Sunday that mean shops selling cigarettes must now accept card payments in addition to cash.

Secretary of the Kiosk and Convenience store owners (Sykade) Andreas Englezos, however, said that the tobacco companies agree to provide the same percentage on prices, which should not be allowed, noting that the core of the problem lies in the compulsory application of the credit card payment measure.

“The amount that kiosk owners are required to give back to card companies leads to almost zero profit when it comes to cigarettes. At the same time, supermarkets selling cigarettes cheaper are leading to unfair competition. Only in Cyprus the supermarkets can sell everything,” he said.

Englezos concluded by saying that the purpose of the supermarkets is to exterminate small businesses while stating that the ministry of commerce does not respond to their calls for a settlement.

According to the representative of the cigarette distribution company, an effort must be made to find a commonly accepted solution.

“Tobacco products, phone cards, and newspapers should be exempted from the measure,” he said.

“There must be a settlement by the state to exclude either product categories, or to suspend the measure at specific points of sale such as kiosks,” he added.

The law obliges the tobacco companies to indicate the prices on the packs of the cigarettes and the prices are determined only by the state and not by the companies, a tobacco company executive told the Cyprus Mail.

“Usually in the market, the prices can deviate up to €0.05, there is rarely a bigger deviation, and certainly the providers cannot sell them more expensive than the set prices,” she said.

Kiosk owners often exercise their right to sell their tobacco products at slightly lower prices, but this essentially means they get no profit from selling them as their profit from cigarettes is insignificant.

On the issue of compulsory card payment, she said that they are waiting for new developments as there have been initiatives by some members of the House who raised the issue at the meeting of the commerce committee.