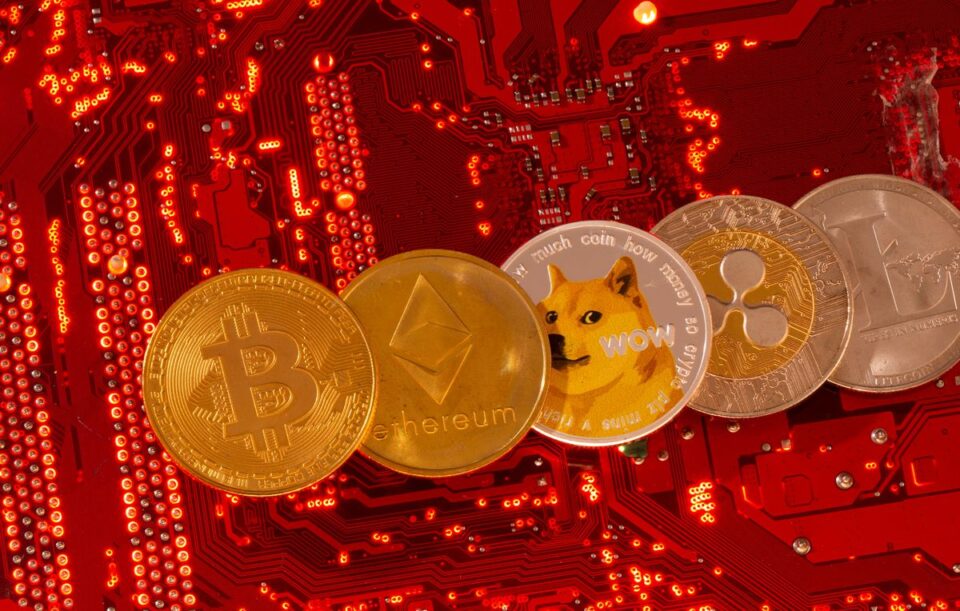 Cryptocurrency investment products and funds saw inflows for a fifth consecutive week as market sentiment on the sector continued to improve, data from digital asset manager CoinShares showed on Monday.

Crypto inflows amounted to $41.6 million for the week ended Sept. 17, with bitcoin getting the bulk of inflows at $15.3 million, and ether products garnering $6.6 million. The data showed that inflows were seen across the board.

Digital currency inflows for 2021 were a still a robust $5.96 billion.

“This improved sentiment could be a seasonal phenomenon, but we are not seeing a commensurate rise in volumes in investment products,” said James Butterfill, investment strategist, at CoinShares.

“This suggests that some investors are taking advantage of recent price weakness and the continued rise in alt-coin popularity,” he added.

Bitcoin has suffered the most from negative investor sentiment with inflows in only three of the last 16 weeks, the report said. Over the course of this year, its total market share of assets under management has fallen from 81 per cent in January to just 67 per cent as of last Friday, it added.

Overall, bitcoin inflows for the year amounted to $4.2 billion.

Blockchain data provider Glassnode, in its latest note on Monday, acknowledged the current macroeconomic backdrop that featured growing uncertainties in Chinese credit markets. But it noted that even amid this landscape, “bitcoin price action, and on-chain investor responses appear relatively robust.”

Grayscale is still the largest crypto asset manager, with $43.2 billion in AUM, up from about $28.5 billion around mid- to early August.

AUM at CoinShares, the second biggest digital asset manager, were at $4.2 billion.

Grey is gorgeous: How to keep silver locks looking healthy