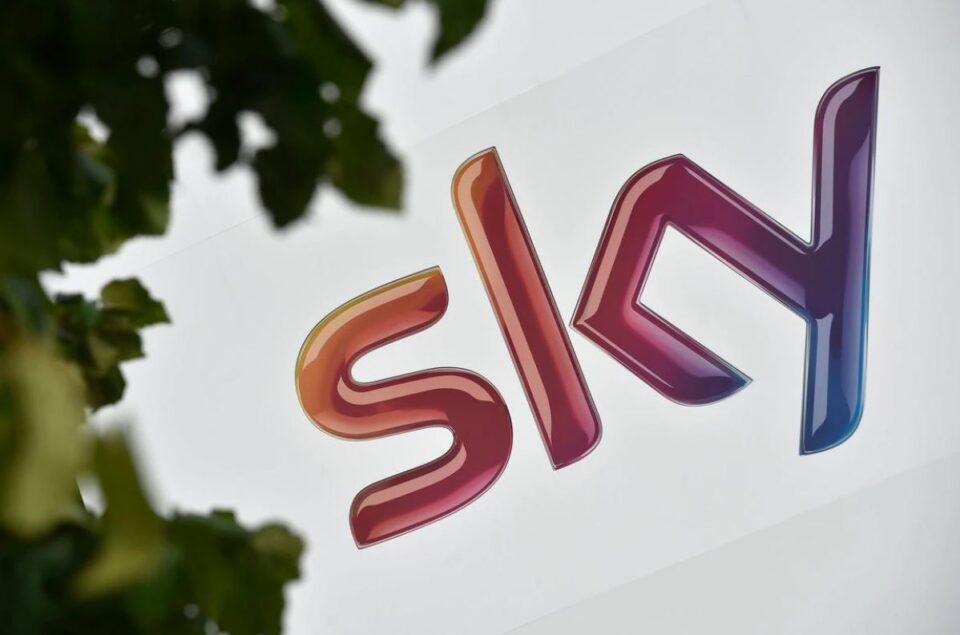 Britain’s Sky is preparing to launch its own smart televisions as the media firm takes on streaming device makers such as Roku (ROKU.O) in a bid to win more viewers, the Financial Times reported on Tuesday.

Sky, owned by US-based Comcast Corp (CMCSA.O), could announce the deepening push into hardware as early as next month, the newspaper said, citing people with knowledge of the plans.

Sky and Comcast did not immediately respond to a Reuters request for comment.

“​We don’t comment on product rumours,” the company told the Financial Times, the report said.

Nicosia Water Board bills to go digital next year