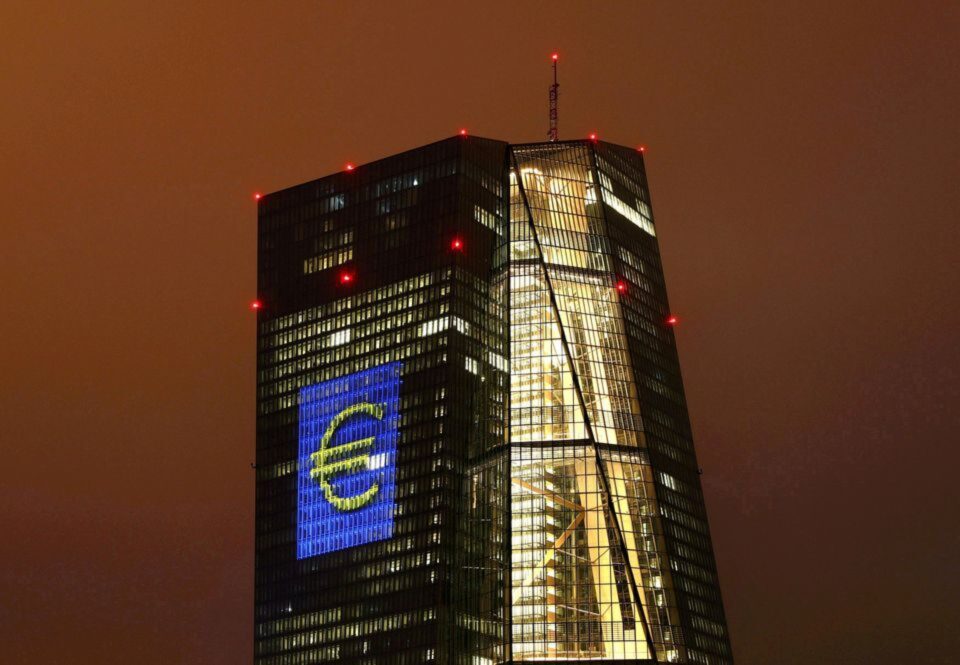 European Central Bank policymakers are bracing for inflation to exceed the bank’s already raised estimates, paving the way for it to end its emergency bond purchases in March, sources involved in the discussion said.

The ECB, which plans to make a decision on the future of its Pandemic Emergency Purchase Programme in December, expects inflation to ease back in 2022-23 after this year’s abnormal bounce as the economy goes back to its pre-pandemic path.

But conversations with eight members of the ECB’s Governing Council who asked not to be named showed that many, if not most, at the Sept. 9-10 policy meeting already felt the new forecasts, which put inflation at 2.2 per cent this year, 1.7 per cent next year and 1.5 per cent in 2023, were too low.

Data since then has strengthened their concerns that inflation could be close to or even above the ECB’s 2 per cent inflation target next year, a potential headache since ECB policy is predicated on inflation undershooting the target for years to come.

The sources pointed to supply bottlenecks that were lasting longer than expected, shortages of staff extending beyond the hospitality sector and a steady stream of cash being poured into the economy from private savings and official stimulus programmes – including the ECB’s own.

Most sources agreed that higher inflation added to an already strong case for ending PEPP, which is worth 1.85 trillion euros, as scheduled next March, although the debate was barely starting.

Many were even open to a temporary increase in the volume of the central bank’s other bond-buying scheme, the Asset Purchase Programme, to avoid a “cliff effect” from the end of PEPP.

Some said they could live with APP running at a higher pace, for example at 40 billion euros ($47 billion) per month versus the current 20 billion euros, provided that it had a clear end-date on it.

Others, at the conservative end of the spectrum, saw even 40 billion as too much, given that government debt issuance is likely to drop sharply next year.

Many policymakers were also prepared to let the ECB deviate from its country quotas, defined by its capital key, when buying bonds – a potential victory for indebted governments such as Italy’s that often come under pressure on the financial market, conversations with the sources suggested.

But there was widespread resistance to breaking the issuer limit – a cap on how many bonds from a single country the ECB can own that has helped shield the central bank from accusations that it is financing governments in cases brought in European and German courts.

The issuer limit was close to becoming binding in Germany and some smaller nations.

A spokesman for the ECB declined to comment for this story.

All sources said it was too early to draw any definitive conclusion about the economic outlook and its policy implications.

Policymakers were set to hold at least two seminars in the coming weeks, first about the ECB’s long-term loans to banks and, closer to the December meeting, about its asset purchases.

They said more evidence was needed to conclude that a higher and longer inflation “hump” would translate into the sort of durable price rises the bank was targeting, especially since wage growth remained muted.

But they worried that the ECB’s macroeconomic models, which predict the future based on the past, are skewed by years of sluggish price growth and underestimate how the world had changed since the start of the pandemic.

The ECB has said it expected supply chain bottlenecks to ease next year and the rebound in some commodity prices to drop off the annual comparison, lowering the inflation rate after a “largely temporary” bounce.

Sceptics think it wouldn’t take much for it to stick and some expressed displeasure at the ECB President Christine Lagarde and chief economist Philip Lane’s insistence on the temporary nature of the recent rise.

“We say the inflation rise is largely transitory. Largely means not completely and you only need a small portion of these transitory factors to stick around to fill the gap between our forecast and the target,” one of the sources said.

Their inflation concern was highlighted by the US Federal Reserve, which raised its own projections on Wednesday, predicting price growth at or above its own 2 per cent target for years to come.

Markets expect the ECB to wind down PEPP in March, but continue buying bonds via its Asset Purchase Programme while leaving its deposit rate at -0.5 per cent for another three years.