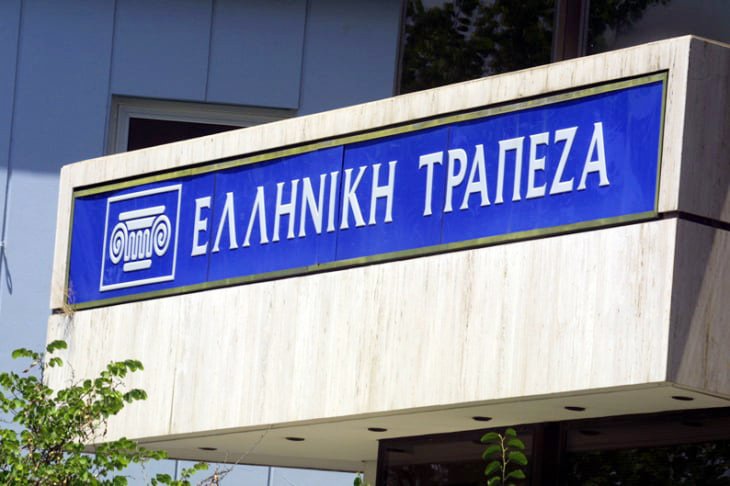 Despite the ongoing effects of the pandemic Hellenic Bank is still on course to meet its long-term objectives, its new CEO Oliver Gatzke said on Friday as the bank posted an after-tax profit of €21m for the first half of 2021.

Hellenic Bank also announced the sale of non-performing loans worth a total of €700 million through what it calls ‘project starlight’.

“We are selling loans that we consider as not being close to maturation,” Chief Financial Officer and Executive Member of the Board of Directors Antonis Rouvas said.

“In the first half of 2021, still in pandemic-driven mode, Hellenic Bank performed well, making solid progress towards our strategic goals,” Gatzke said.

“The increased economic activity of the first six months was underpinned by the continued government response, comprising of a package of budgetary, liquidity and policy measures to sustain the health system, support businesses and secure jobs,” he added.

“We successfully continue supporting the economy to withstand the headwinds, throughout the first half of the year,” Gatzke said, explaining that the bank has continued supporting its viable clients and participated in all state support schemes for businesses and households.

Regarding non-performing loans, the bank’s NPEs ratio to gross loans is currently at 15.1 per cent, while its net NPEs to total assets ratio is at 2.2 per cent.

In addition, the bank’s NPEs provision coverage ratio stood at 59.4 per cent (excluding the NPEs covered by the APS agreement) as of June 30, 2021.

“Equally important for us is the improvement of the quality of our portfolio, through the resolving and deleveraging our NPEs,” the Hellenic Bank CEO said.

“Despite the uncertainty of the Covid-19 pandemic, we are moving forward with a plan to clean up our balance sheet both via organic and inorganic solutions,” he added, noting that the large majority (more than 95 per cent) of borrowers participating in the loan moratorium scheme are performing well.

While acknowledging the work done before he joined the bank, Gatzke also underlined the need to speed up improvement efforts.

“It is of vital importance to accelerate our transformation journey, to unlock our potential and achieve sustainable profitability,” Gatzke said.

“We remain committed to transforming the Bank into a customer-centric organisation by improving our customer experience through digitalisation, streamlining of our procedures and enhanced product scope,” he added.

Gatzke also touched upon the bank’s increased focus on ESG (Environmental, Social and Governance), as well as the management of the bank’s high-cost base and excess liquidity, and the implementation of a meritocratic HR strategy.

Coronavirus: Bishop’s trial kicks off in his absence