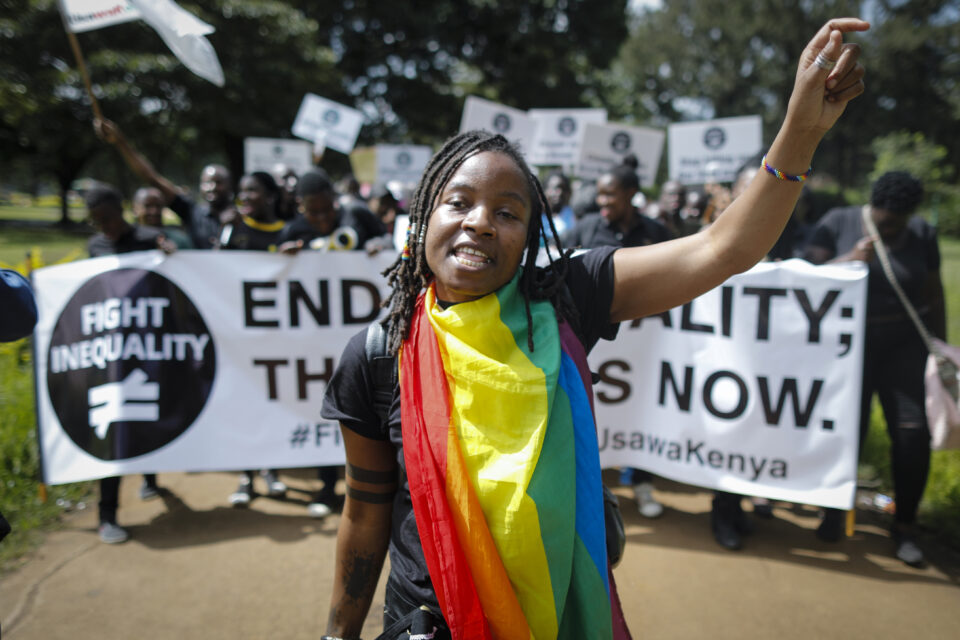 Kenya has banned a documentary about a gay Kenyan man’s struggle to be accepted by his family and country, saying it was blasphemous and an affront to the constitution.

The Kenya Film Classification Board (KFCB) announced a prohibition on the exhibition, distribution, possession or broadcast of “I am Samuel,” on Thursday.

“We knew it was possible… but you hope for the best. When I made this film, I made it with African audiences in mind,” Peter Murimi, the movie’s director, told Reuters.

“We will try and appeal but I am really disappointed because I was looking forward to engaging with fellow Kenyans” on LGBTQ issues, he said.

Murimi’s team followed Samuel – a religious, optimistic gay man, as he navigated his sexuality and his relationships in a country where homosexuality is outlawed.

“I just want father to understand me, the way I am, to know my life,” says Samuel in the film. When his father discovers that he is gay, he is disowned and grows worried that his family might have paid people to “teach him a lesson.”

At the end of the documentary, Samuel holds an engagement ceremony with his partner Alex – whom he calls the love of his life. The ceremony is intimate, inside a house, with only a few close friends present as the couple invoke God and promise to spend their lives together.

“The Board finds the documentary not only blasphemous but also an attempt to use religion to advocate same sex marriage,” the KFCB said in a statement. It was also an affront to the constitution, which codifies marriage as heterosexual, the statement said.

The decision comes three years after KFCB banned “Rafiki,” an Oscar-nominated film about two women falling in love, saying that it promoted homosexuality.

Rafiki was fiction, whereas “I am Samuel” is a documentary – a distinction the team had hoped would enable its release under press freedoms but so far has not.

Under a colonial-era law, gay sex in Kenya is punishable by 14 years in prison.

“The laws criminalise a significant community that is part and parcel of Kenya. Those laws are inhumane. They cause a lot of suffering,” Toni Kamau, the film’s producer, said.

“We are figuring out next steps for Kenya but we are still going ahead with the release for the rest of Africa.”