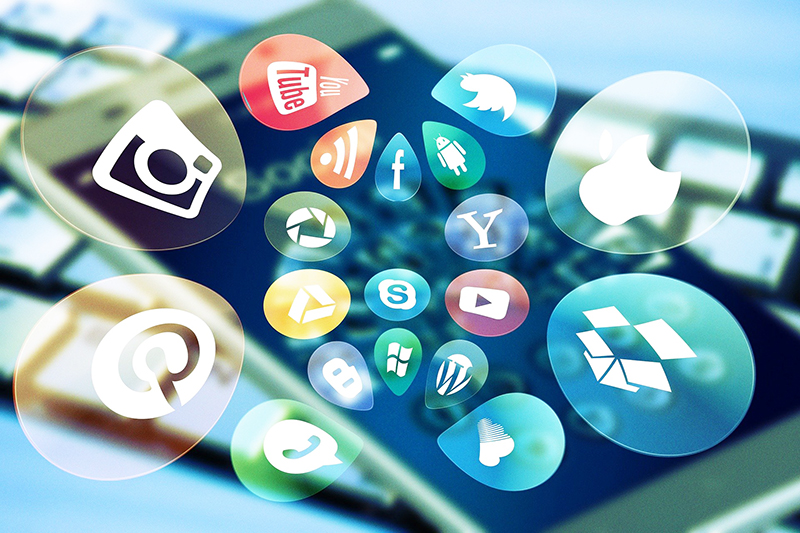 Social media is a great tool to connect, share information, build relationships, educate yourself and even highlight and act on issues and causes that affect people. In fact, social media is a land of new opportunity, an emerging powerhouse in marketing that can help your business grow. However, what happens when social media sites become an arena for venting negative emotions? Furthermore, could problematic social media use be associated with depression, anxiety, insecurity and social isolation?

Personally, I think there are two kinds of people who choose to get their free fix of cortisol and adrenaline on social media: those who want to get a kick out of ruffling feathers, and the attention-seekers. Admittedly, communicating one’s feelings is healthy when done in moderation. However, where does one draw the line on how much to share on a public platform?

According to author Alcatraz Dey “venting is good because it is real.” Dey suggests that when one is struggling, one wants to feel included without being around people. “That is what social media gives us on a silver platter.”

Another study suggests “speaking your mind” is completely different to “posting your mind.” Expressing anger is most likely to spark other angry messages from friends in your network, giving rise to a new generation of ‘Karens.’

Most of us have heard the name Karen used as an insult. Those unfamiliar with the term, a Karen is a middle-class white woman, who exhibits behaviours that stem from privilege. Karen is associated with the kind of person who demands to “speak to the manager.” On the internet, however, Karen has come to stand for so much more. Internet Karen complains. A lot. By putting other people down, she feels better and superior. In the World Wide Web arena, Internet Karen enjoys shouting into the void in search of a good social support system.

A study at Michigan State University compared the social media usage of 403 students to discover how social media support after venting online compared to the support people receive in person. The outcome revealed problematic social media use was associated with depression, anxiety and social isolation. “Reaching out to a friend helps insulate people from negative mental health,” the study suggested.

Many of us use social media as a “security blanket.” Whenever we are in a social situation and feel anxious, nervous, or lonely, we turn to our phones and log on. Of course, interacting with social media only denies you the face-to-face interaction that can help ease anxiety.

How does one deal with chronic complainers, and put an end to Karens’ incessant negativity? According to Guy Winch at Psychology Today, “When someone is constantly complaining, it is easy to think that they just have a negative outlook on life. On the contrary, a chronic complainer may not be a negative individual, but he/she still wants you to know that nothing is ever quite right.”

Winch explains the difference perfectly: “Optimists see a glass half full; pessimists see a glass half empty. Karen sees a glass that is slightly chipped holding water that is not cold, probably because it is tap water when she asked for bottled water and, there is a smudge on the rim, too, which means the glass was not cleaned properly, and now she will end up with some virus. Why do things always happen to me?”

I believe, in most cases, a rant cannot be classified as a sign of mental illness. It is a person seeking attention and fame through controversial comments, tweets, or status updates. You are getting things off your chest, and that is great. However, being a little more thoughtful and circumspect about your social media posts will improve the experience for everyone. So, the next time you feel like screaming into the void of social media, you might want to reach out to a friend instead. When it comes to venting on social media, it is best to err on the side of caution. What do you think?